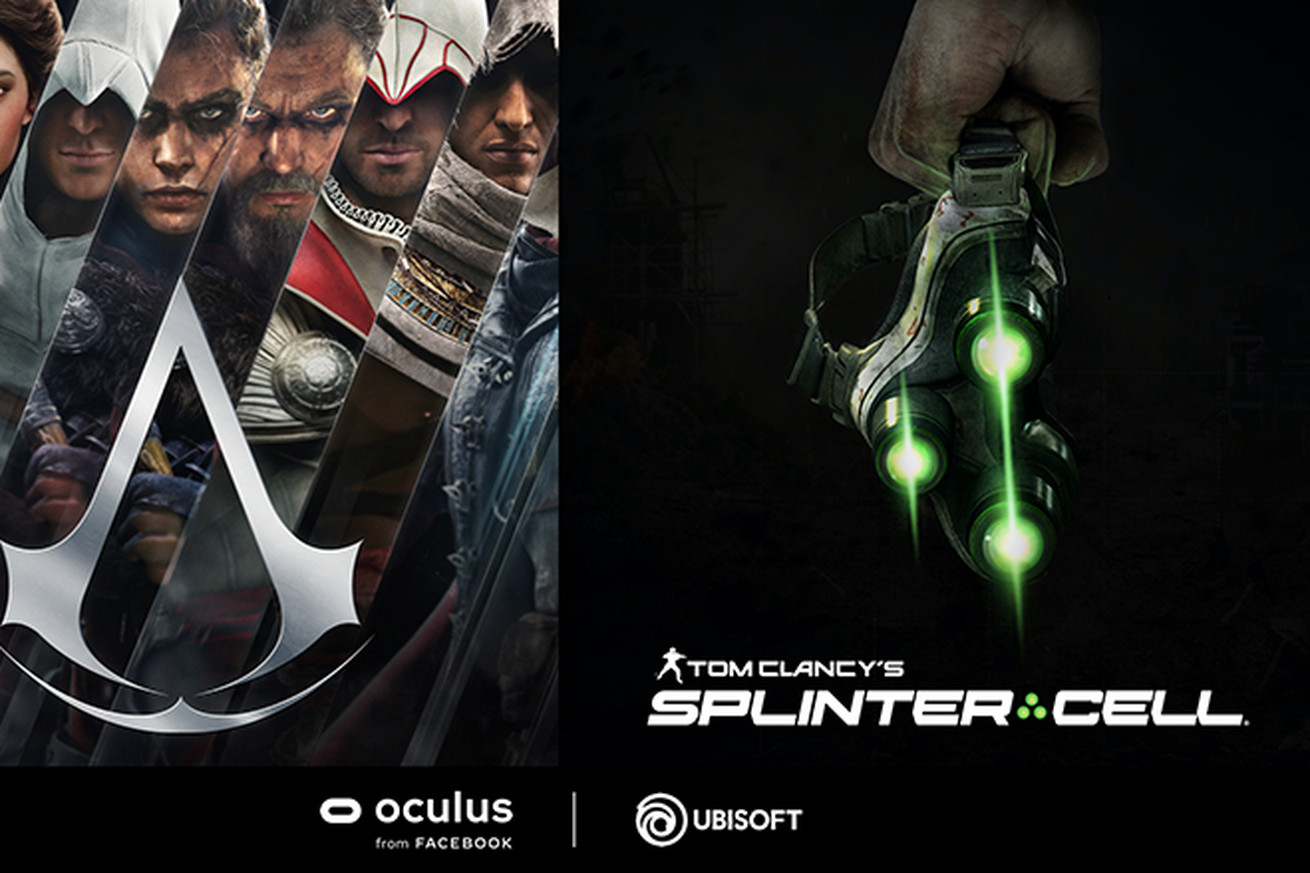 We don’t know anything else about the games, except that they’ll be developed by Ubisoft’s Red Storm in collaboration with Ubisoft Reflections, Ubisoft Düsseldorf, and Ubisoft Mumbai. Ubisoft has developed several VR games in the past years, including Eagle Flight, Transference, and the excellent cooperative title Star Trek: Bridge Crew. Ubisoft has also produced an Assassin’s Creed VR escape room.