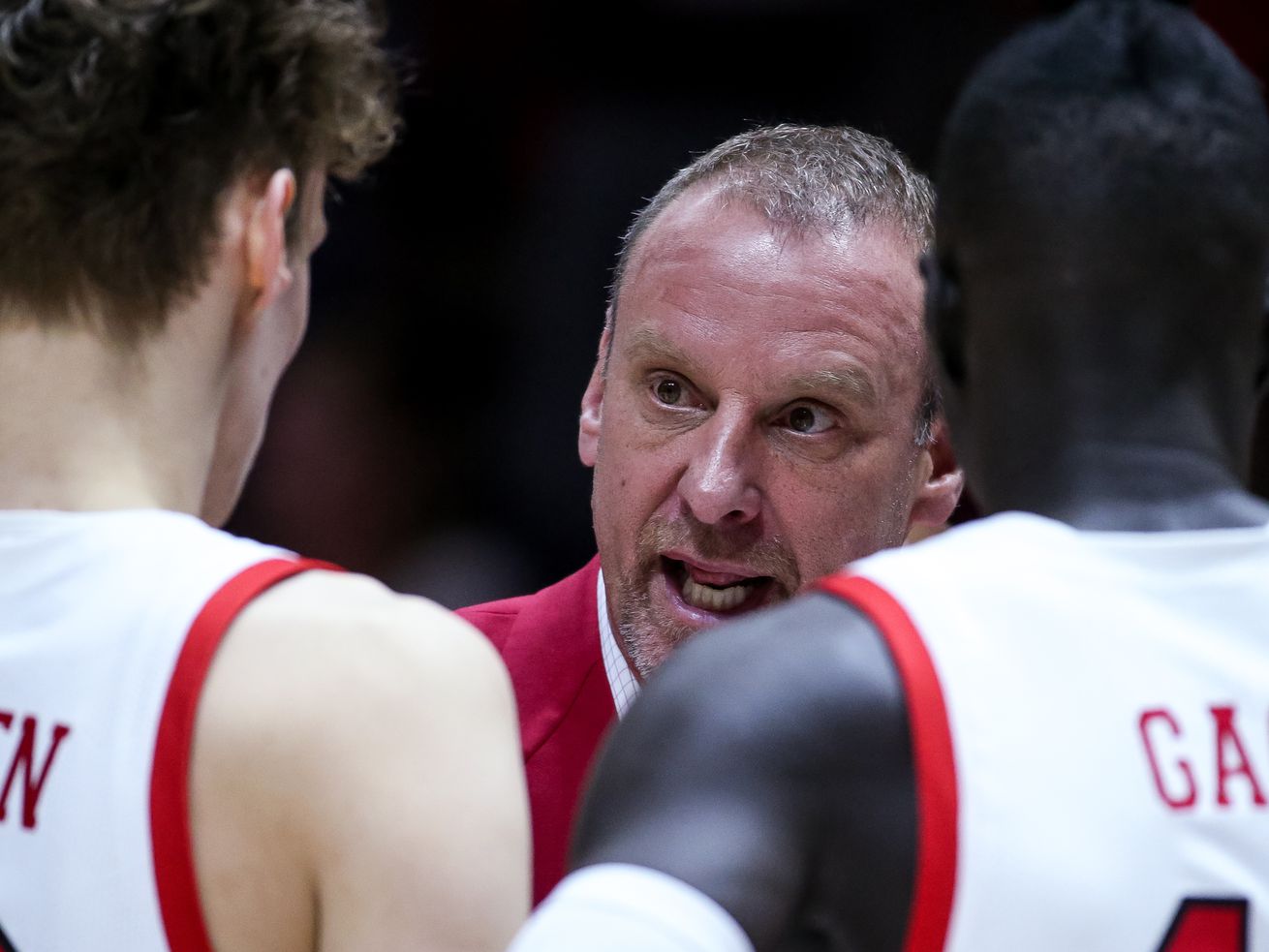 Utes waiting to see if Pac-12 will move up season start from Jan. 1

SALT LAKE CITY — As expected, the NCAA Division I Council voted Wednesday to move back the start of the 2020-21 college basketball season by a couple of weeks and announced the new season will begin Nov. 25.

While that allows most of the country’s 353 Division I teams to begin on the day before Thanksgiving, one conference that isn’t quite in the clear yet is the Pac-12.

That’s because the Pac-12, which includes the University of Utah, declared last month that no games would be played before Jan. 1. It’s the only conference that has such a timeline.

Earlier this week, however, sources in the Pac-12 office said the league could be in position to move its starting date for sports earlier because of the improvements in rapid testing thanks to the league’s contract with Quidel Corporation, beginning later this month.

And late Wednesday afternoon, Pac-12 commissioner Larry Scott opened the door to a return to competition because of statements by the governors of California and Oregon earlier in the day, saying there are no restrictions to a return to contact practice, which would include basketball.

That’s been a roadblock for schools in California and Oregon, which constitute half of the schools in the Pac-12, because their student-athletes haven’t even been on campus yet for any workouts, which Utah and other schools have done for the past month or so.