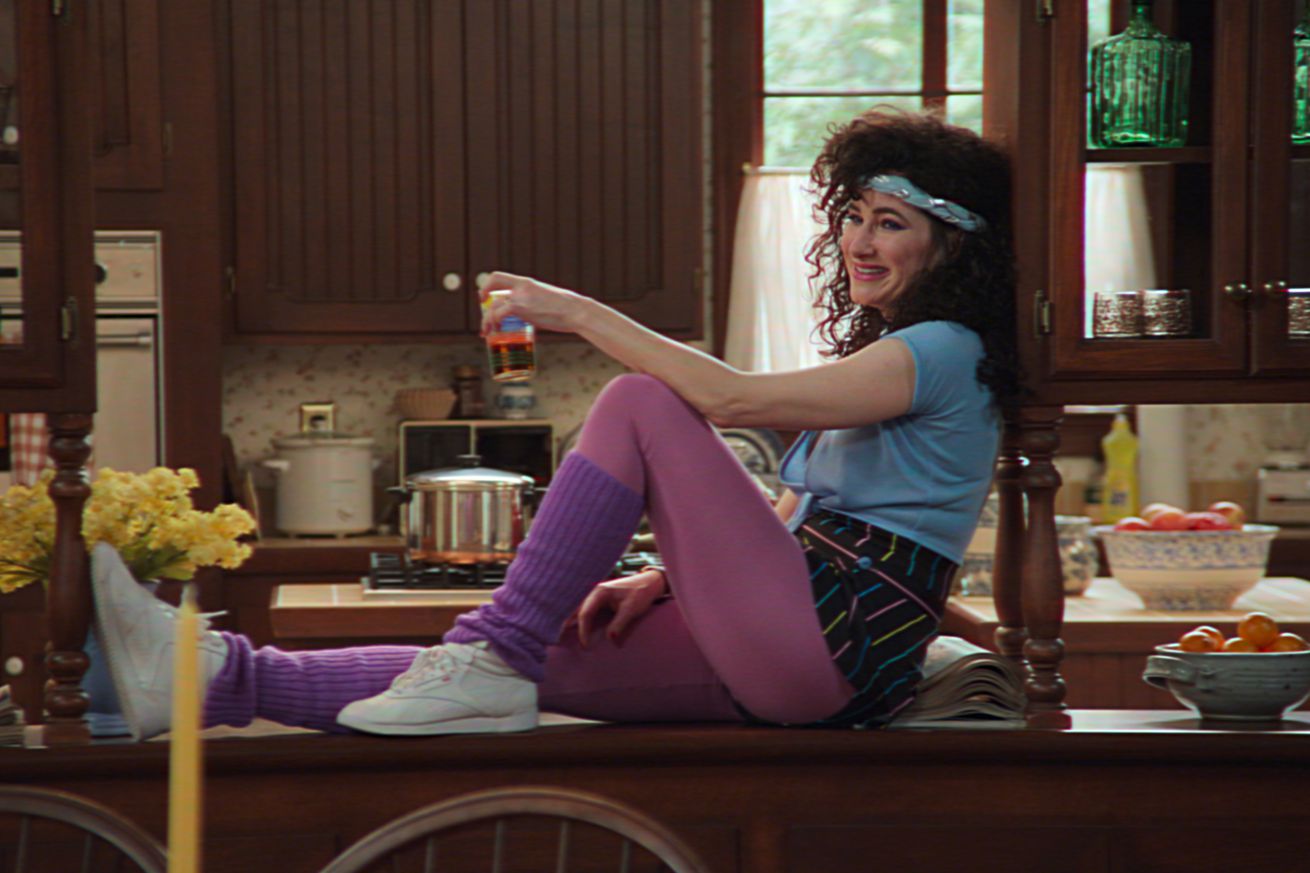 WandaVision’s seventh episode started to answer some of the biggest questions of the series, and — in line with its sitcom trappings — the show dropped one of its biggest reveals yet in a very spoiler-y retro-style theme song.

Since the episode was released, the track has exploded in popularity to the point that Disney seems to have noticed by dropping the official soundtrack on services like Spotify and Apple Music a few days ahead of the planned release on Friday, February 26th.

Spoilers for WandaVision episode 7 ahead.

That’s right, you can now stream the official version of “Agatha All Along” to your heart’s content. The song, like WandaVision’s other sitcom themes, was written by Kristen Anderson-Lopez and Robert Lopez (best known…