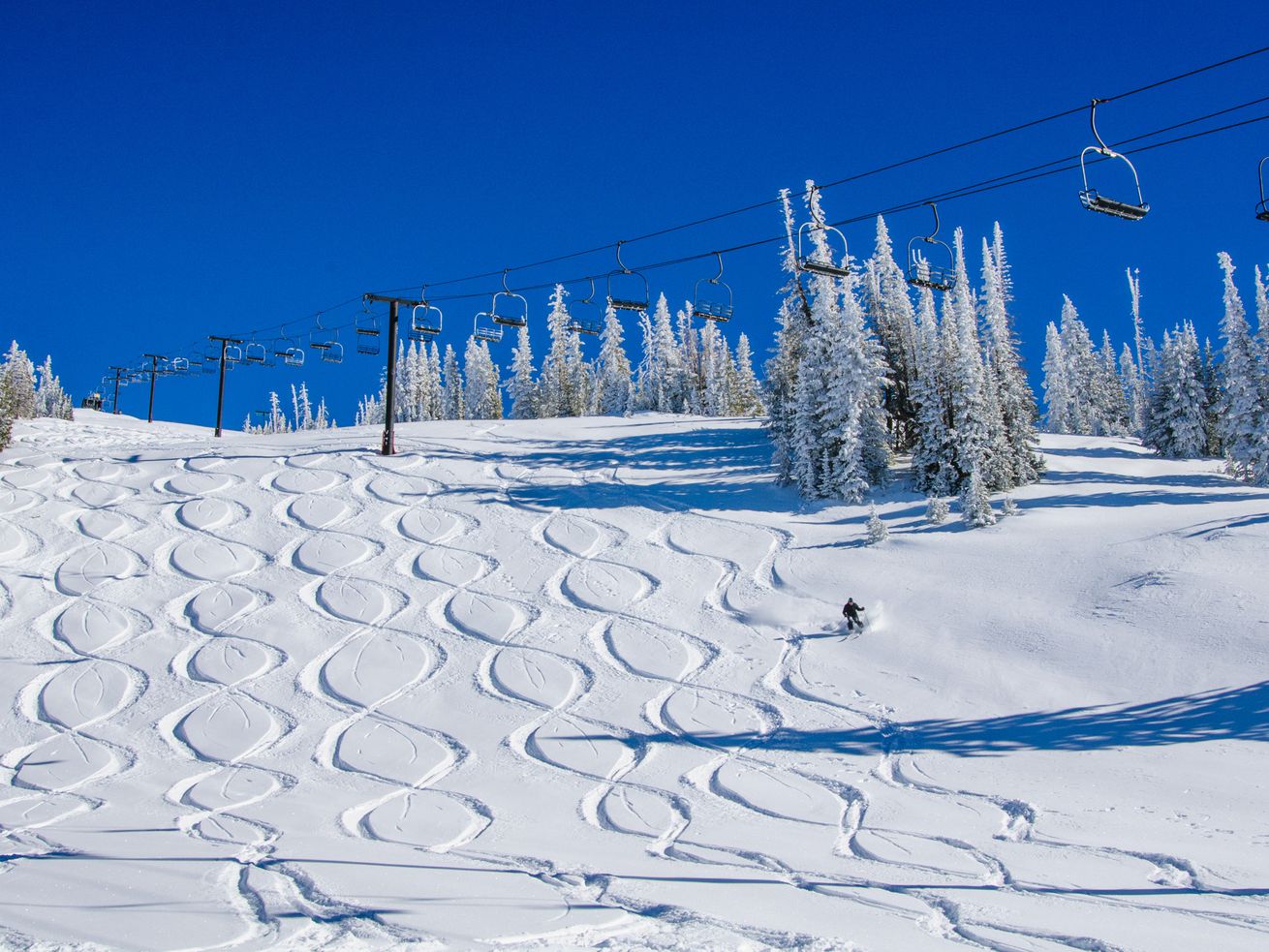 At least three people were snowmobiling near Navajo Ridge outside of the resort about 4 p.m. when the accident occurred.

The marshals responded and administered CPR to a woman with help from an off-duty Los Angeles police officer, but she was pronounced dead at the scene, according to a press release from the Brian Head town marshals.

Her identity and additional details about the accident were not released Tuesday.

“A male adult was in critical but stable condition and was transported to Cedar City Hospital, while another adult female was treated and released,” marshals said.

“The safety of our visitors is extremely important to the town,” Brian Head deputy marshal Jared Burton said in a statement. “Unfortunately, some of these activities involve risk, so we implore our guests to be familiar with their equipment and exercise appropriate caution at all times.”