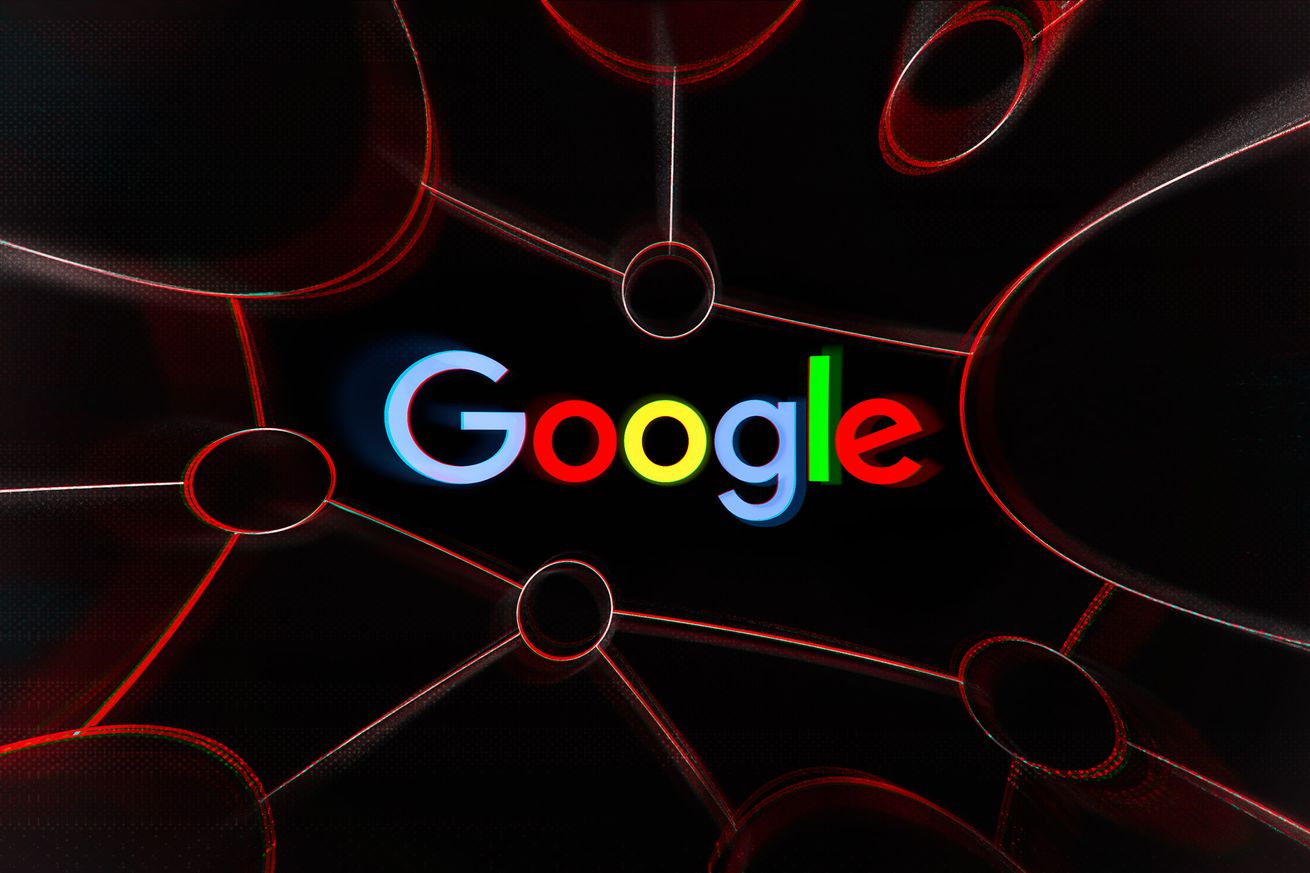 A Google Fi user in Hawaii received a couple text messages Monday night wishing him a happy Easter. The problem is, those messages had been sent on Easter Sunday, but only made it through more than a day later.

Google is now informing Fi users who receive text messages through Hangouts that messages sent to them may have gone missing between March 31st and April 5th. The company said there was a service “interruption” that impacted “a small number of people.” Google says it has now resolved the issue and is sending through the delayed messages. Missing messages should appear in Hangouts by the end of today, April 7th.