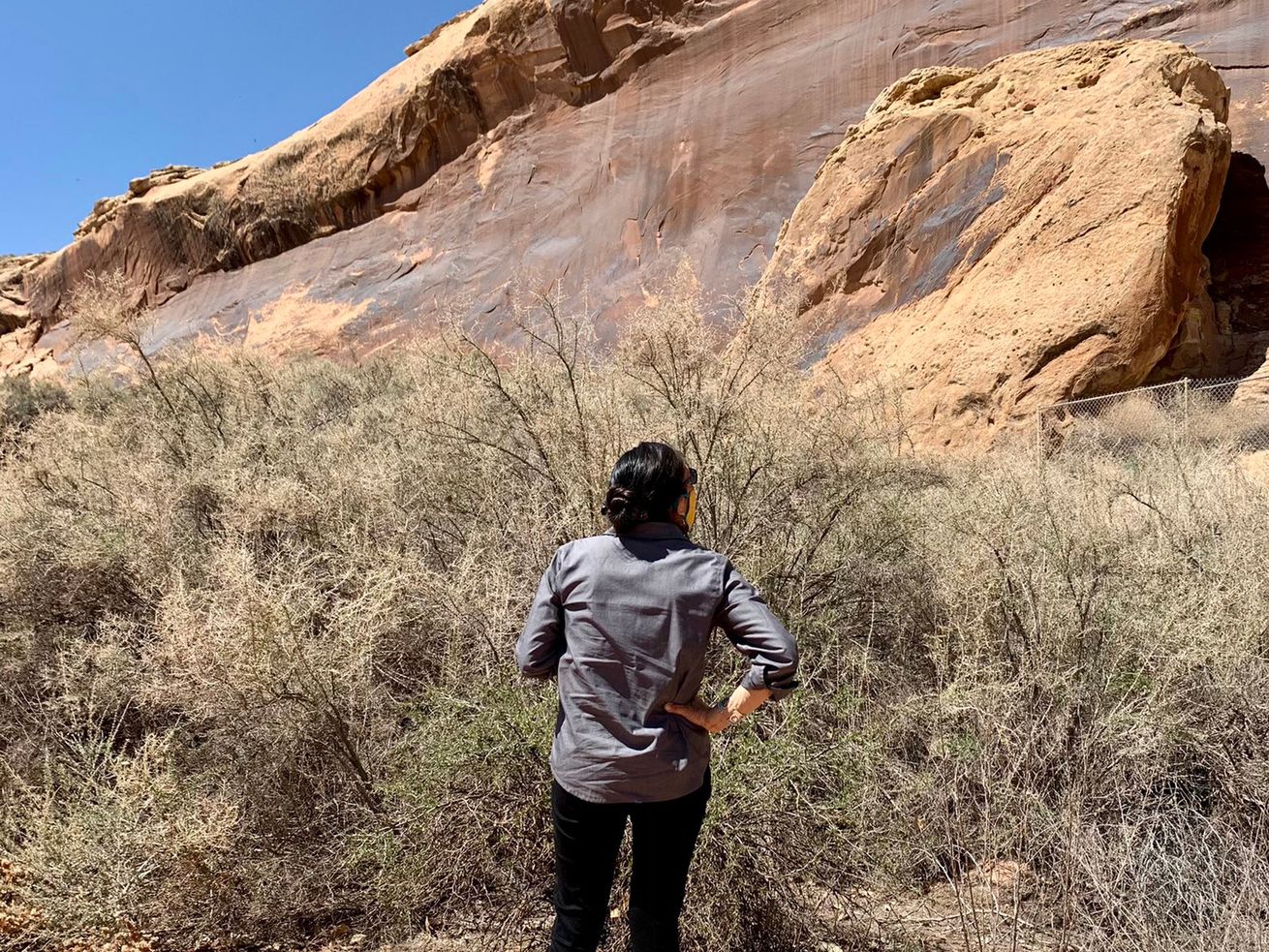 For the third time in five years, a U.S. Department of Interior secretary is visiting Utah amid a debate over two controversial national monument designations that will likely never fully be resolved.

On Thursday, she will be joined by tribal leaders in more tours of the Bears Ears region and will meet with stakeholders in San Juan County who include local elected officials, ranchers, conservation organizations, mining companies, paleontologists and archaeologists.

Today I was able to visit the ancient petroglyphs at Sand Island Petroglyphs with @BLMNational staff in Utah.

Estimated to be between 300 and 3,000 years old, these images are located in an area that was part of the original Bears Ears Monument designation. pic.twitter.com/0QsI5KlmvG

On Friday, she plans to be in Kane County, site of decades-old controversy involving Grand Staircase.

The story of the Bears Ears Monument designation and the creation of the Grand Staircase-Escalante National Monument is convoluted, steeped in history, filled with bitterness, infused with hope and epitomizes the political controversy of how America’s public lands and waters should be used, and who rightfully gets to make that decision.

The fate of the monuments, depending on which Interior secretary visits Utah, has become a political football tossed back and forth by …read more