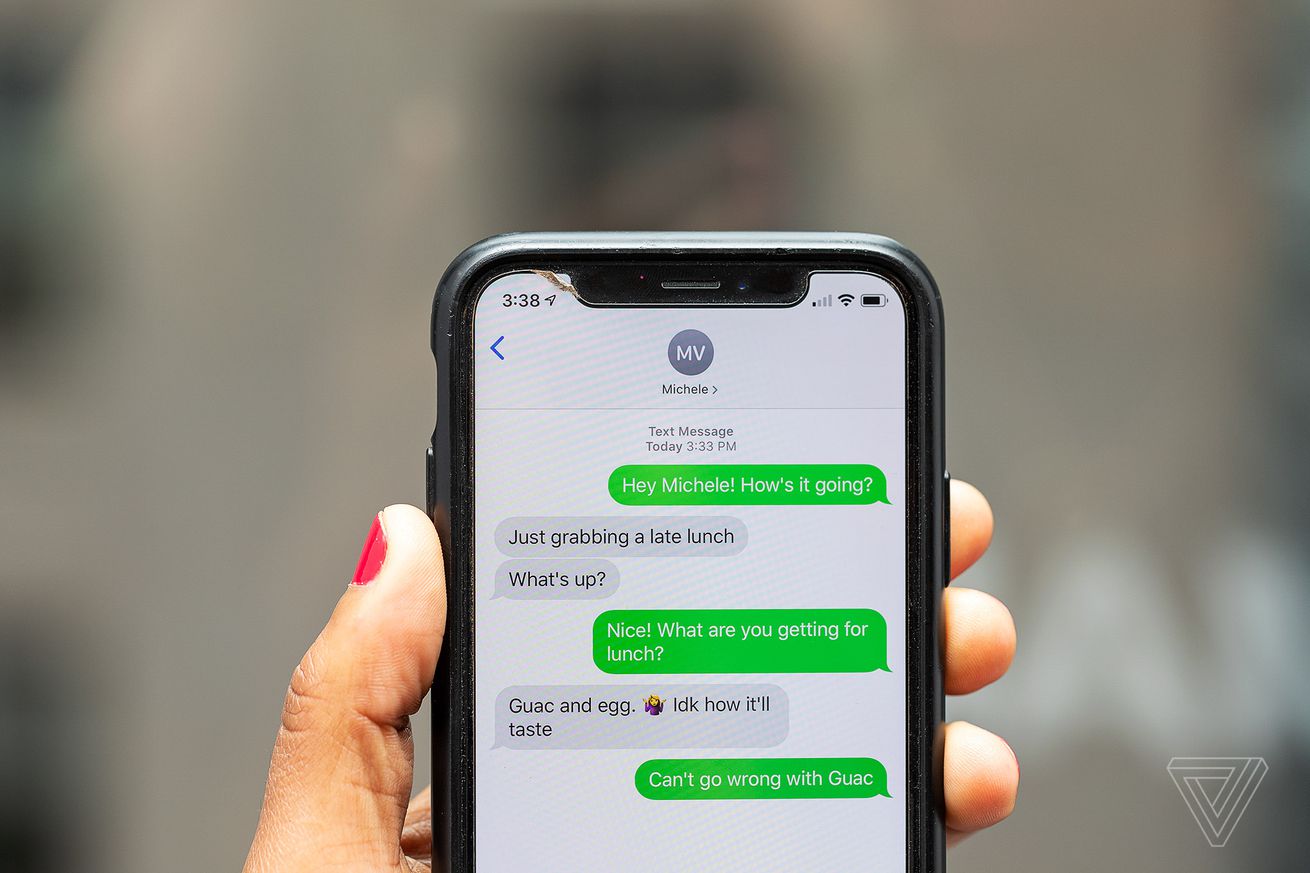 Apple knows that iMessage’s blue bubbles are a big barrier to people switching to Android, which is why the service has never appeared on Google’s mobile operating system. That’s according to depositions and emails from Apple employees, including some high-ranking executives, revealed in a court filing from Epic Games as part of its legal dispute with the iPhone manufacturer.

Epic argues that Apple consciously tries to lock customers into its ecosystem of devices, and that iMessage is one of the key services helping it to do so. It cites comments made by Apple’s senior vice president of Internet Software and Services Eddie Cue, senior vice president of software engineering Craig Federighi, and Apple Fellow Phil Schiller to support its…