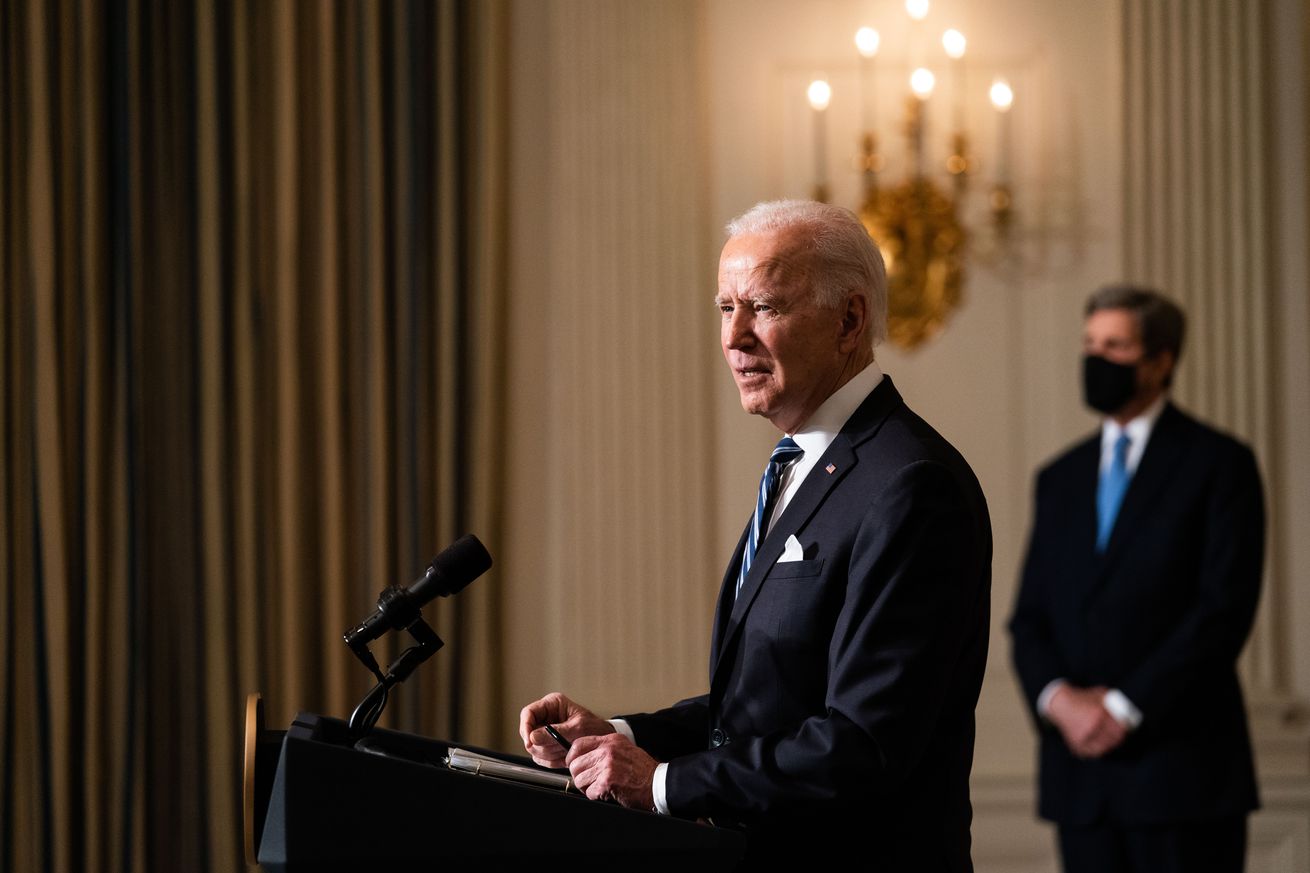 President Joe Biden announced a new goal to sharply cut down US greenhouse gas emissions this decade. The country’s new mandate is to reduce planet-heating gases by 50 to 52 percent of what the US emitted in 2005. It significantly ramps up a previous commitment under the Paris climate agreement made by former President Barack Obama, who pledged to slash emissions between 26 to 28 percent below 2005 levels by 2025.

The US hopes to regain respect on the international stage

The urgency for the US to gut its climate pollution has only grown since the Paris Agreement was adopted in 2015. Global carbon dioxide emissions need to drop by half this decade and reach close to zero by the middle of the century in order to hit the goals of the Paris…