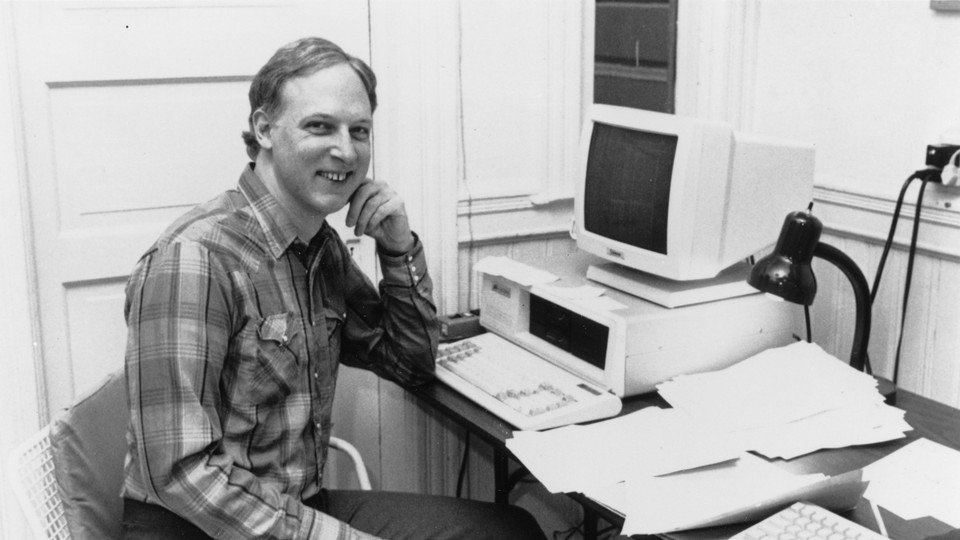 At the LGBTQ senior community where John James lives in Philadelphia, residents keep busy with trips to the garden or—before the pandemic—screenings of Strangers on a Train in the rec room. James does not care for any of that right now. Each morning, he combs through medical-research databases and downloads every paper he can find on COVID-19 treatments, scribbling notes about the parts that stand out. Most days, he reads papers at his desk until 1 a.m. Besides research, “there’s not much else I do in the day,” he told me. “I’m 79. I’m retired. I want to do things that are serious.”

All of his work is in service of a website he recently launched, called COVIDSalon: Treatment Options. He updates it nearly every day, tracking the highest-profile and most promising COVID-19 drugs. It’s an old-school, text-heavy site, with reporting about drug trials, links to outside resources, and overviews of medications in the news all stacked onto a single page.

Few people understand the value of tracking treatments better than James. In 1986, when gay men across the country were dying from AIDS and were desperate for guidance, James began publishing updates on experimental-drug trials in a newsletter he called AIDS Treatment News, or ATN. James is not a doctor, and he is not HIV-positive, but during his time working as a computer programmer at the National Institutes of Health in the early 1960s, he learned to read medical research and interpret statistics. Despite operating on a tiny budget, ATN became one of the primary news sources for the queer community. In 1991, The New York Times noted that ATN was the newsletter “most frequently cited” by doctors and people with AIDS alike as their main source for drug news. Congress even referenced the newsletter in a report …read more