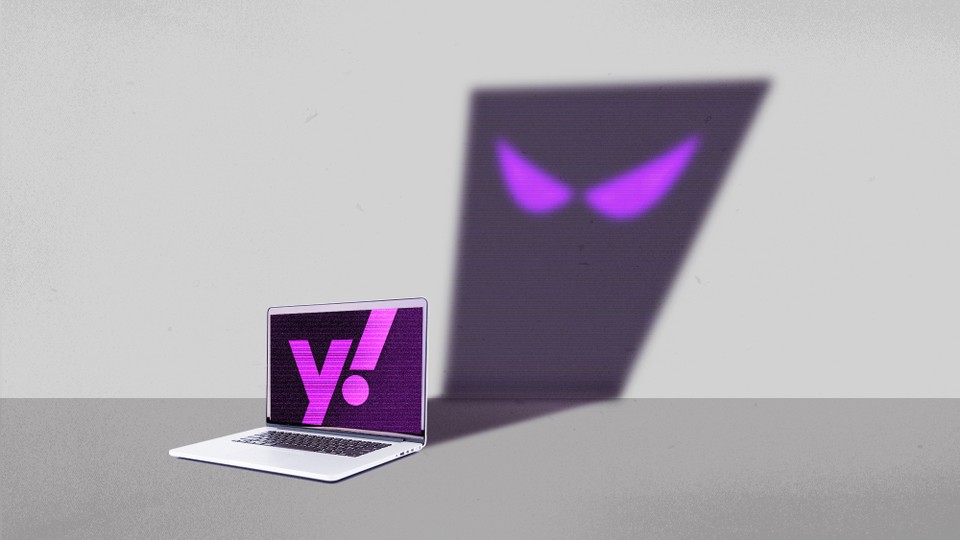 Yahoo Answers is not what most people would call a good source of information. On Monday morning, the top questions on its homepage, as decided by its users, included whether the Democratic Party would eventually initiate some kind of genocide, whether Prince Harry and Meghan Markle were really in love, why small dogs were “the most aggressive seeming,” and “What’s the last thing that entered your nose by mistake?”

Still, when Yahoo made the unceremonious announcement earlier this month that the site would be wiped from the face of the web on May 4, with little explanation beyond the fact that “it has become less popular,” there was a general outcry and a wave of nostalgia. The Verge gathered up “the best” material from Yahoo Answers’ 16 years of operation, including such classics as “Is it illegal to kill an ant????????!?” and “Is there a spell to become a mermaid that actually works?” BuzzFeed eulogized a website that “died as it lived, needlessly and stupidly.” Twitter was crowded with screenshots; one popular email newsletter started a series of commemorative illustrations. “Yahoo’s still out there doing what they do best: deleting an unimaginable amount of internet history with 30 days’ notice,” tweeted Andy Baio, a web developer who worked at the company from 2005 to 2007.

When Baio was at the company, Yahoo Answers was one of the biggest things it had going. “The volume of activity was extraordinary,” he told me. “This doesn’t mean it was good quality; a lot of it was always questionable.” But deleting it still means scrapping a huge archive of the ways that people look for and try to provide knowledge. Baio had already watched a website that he’d made and sold to Yahoo, called Upcoming, get marked for death with less …read more