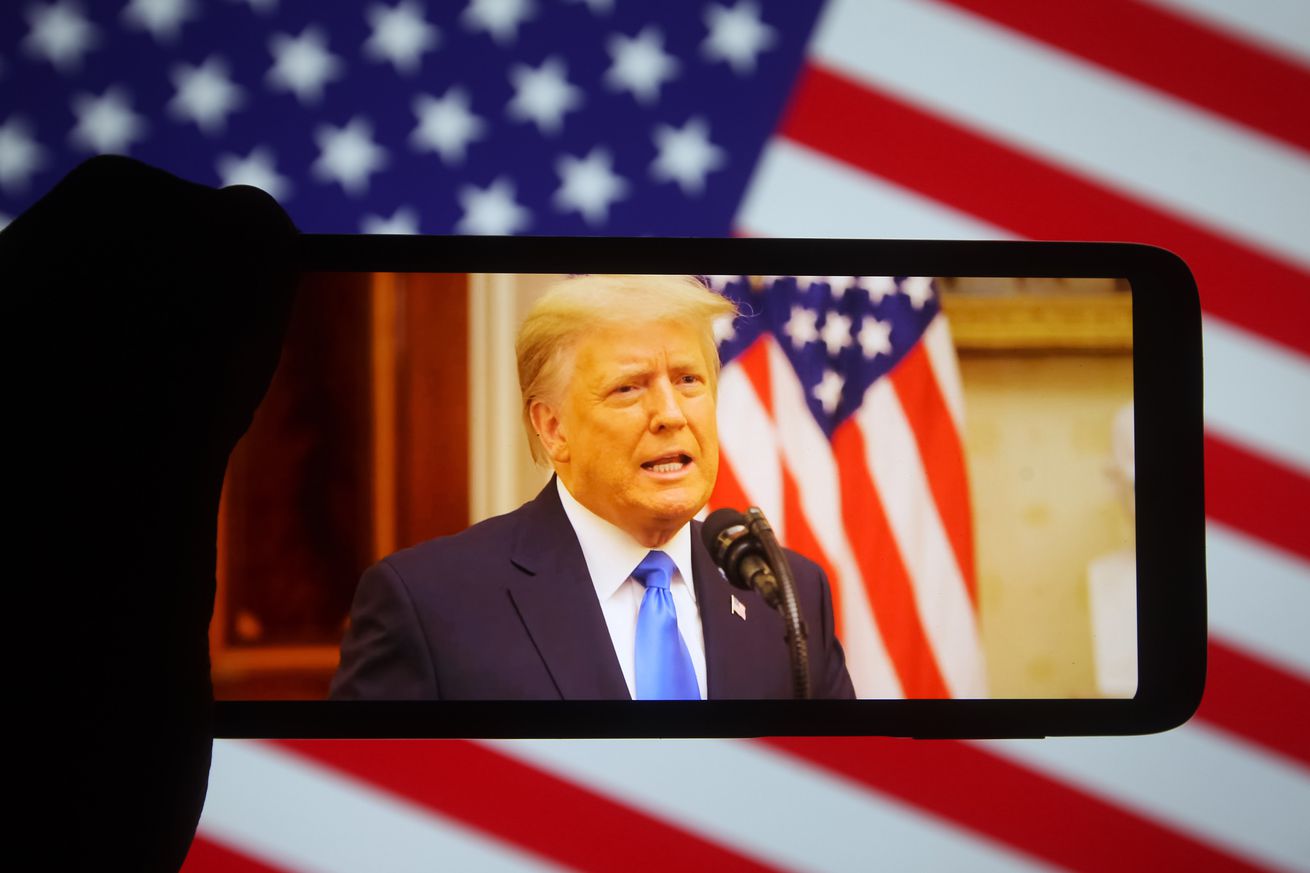 After months of promising his own social media network for banned posters, former President Donald Trump on Tuesday launched a new section of his website that’s essentially just a WordPress blog.

The new “platform” is effectively a blog styled like…