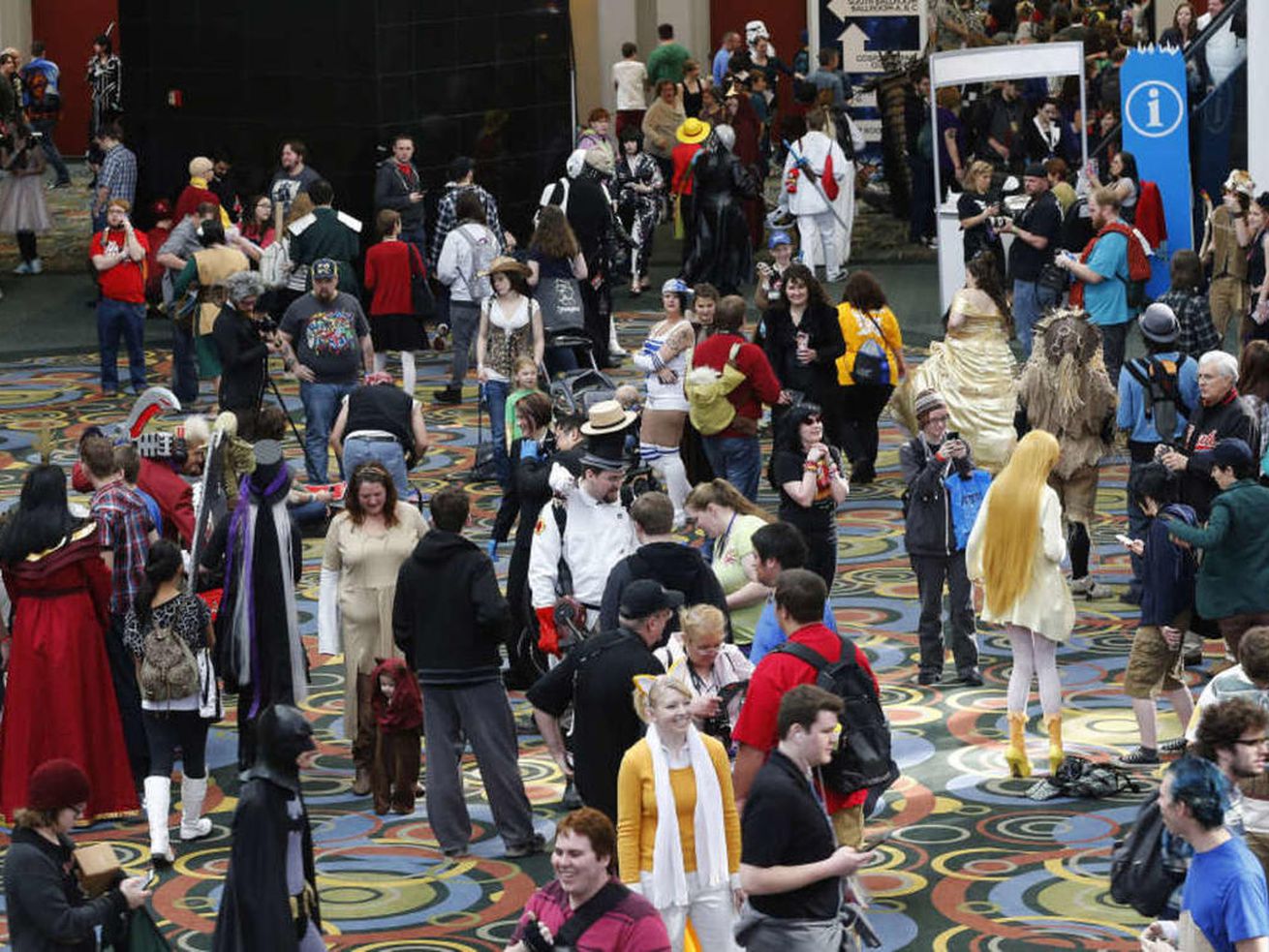 Here are 10 new guests for the upcoming FanX experience

The convention will be held from Sept. 16-18 at the Salt Palace Convention Center.

Dan Farr, the FanX Salt Lake Comic Convention founder and show producer, said in a statement: “The COVID-19 global pandemic has been difficult for all of us, and we’re so excited to finally be able to get back together after such a long delay between shows and celebrate all things pop culture together as a FanX family. We’ve gone out of our way and are pulling out all the stops to ensure that FanX 2021 is bigger and better than any show we’ve ever produced and these guests are just the beginning of what we promise will be an epic event that will help us make up for lost time.”