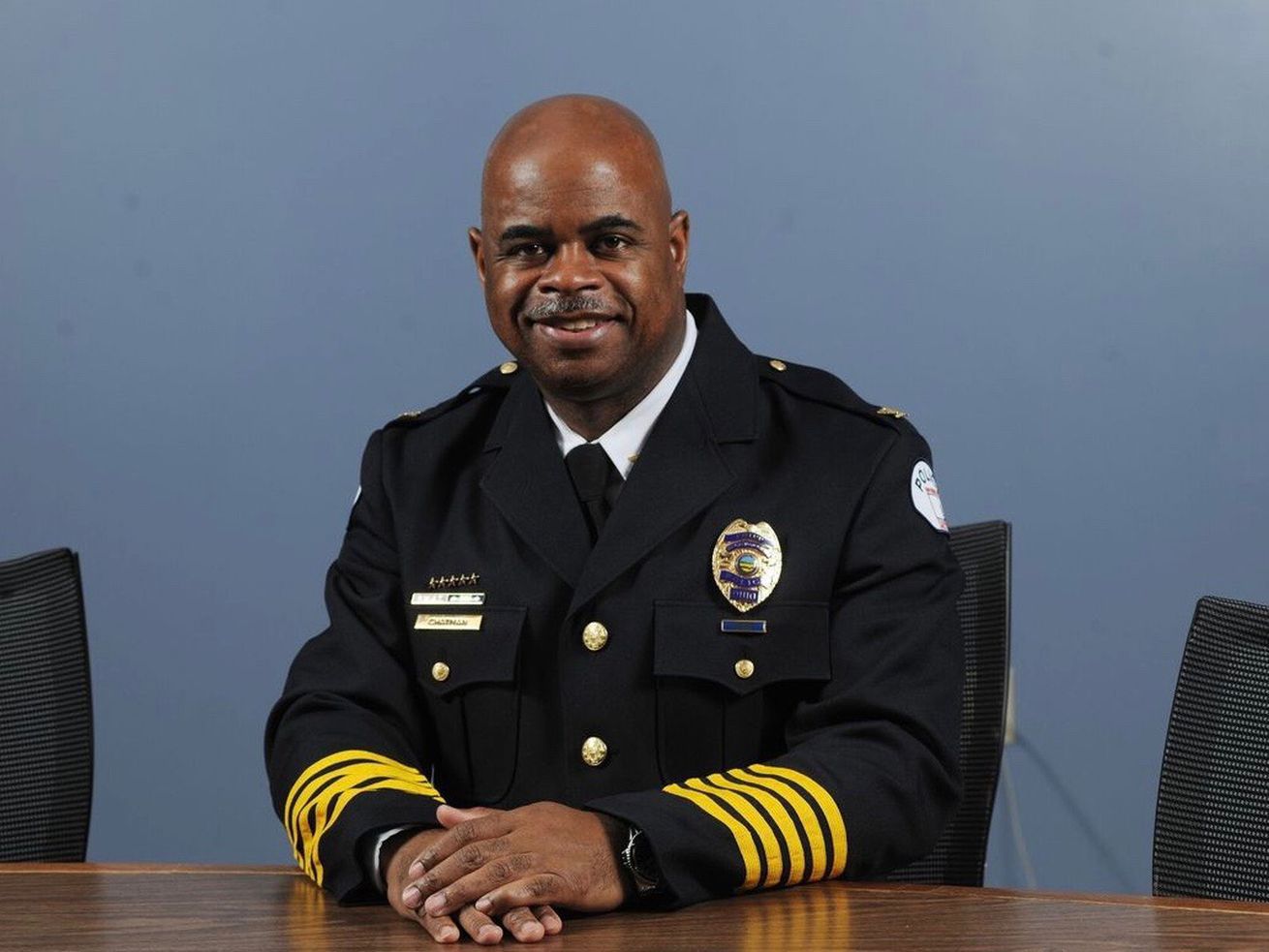 University of Utah Police Chief Rodney Chatman will not face criminal charges tied to allegations that he improperly wore a badge and gun before being certified as a law enforcement officer in the state. | University of Utah

The new University of Utah police chief who ordered an investigation into the handling of Lauren McCluskey’s case will not face criminal charges tied to allegations levied by a police union and other organizations.

The groups alleged that Rodney Chatman improperly wore a badge and gun before being certified as a law enforcement officer in the state, among other actions the organization said are not permitted prior to certification.

“Indeed, on several occasions Chief Chatman refrained from engaging in actions in a manner that could have caused others to believe he was a certified law enforcement officer,” Blake Nakamura, chief deputy district attorney, wrote in a Friday letter to the university’s general counsel.

Chatman had been given a year to obtain the required credential through Utah’s police academy after moving from Ohio to take the job in February 2020, the university has said. He did so sometime last year, according to the Utah Department of Public Safety.

Chatman succeeded Dale Brophy, who resigned amid public outcry over McCluskey’s death and is suing the university along with three other former department members who either quit or lost their jobs.

Chatman has been on administrative leave since December, though the university hasn’t confirmed why. He’s also seeking to leave the post permanently. Chatman is a finalist for the top public safety job at Kansas University.