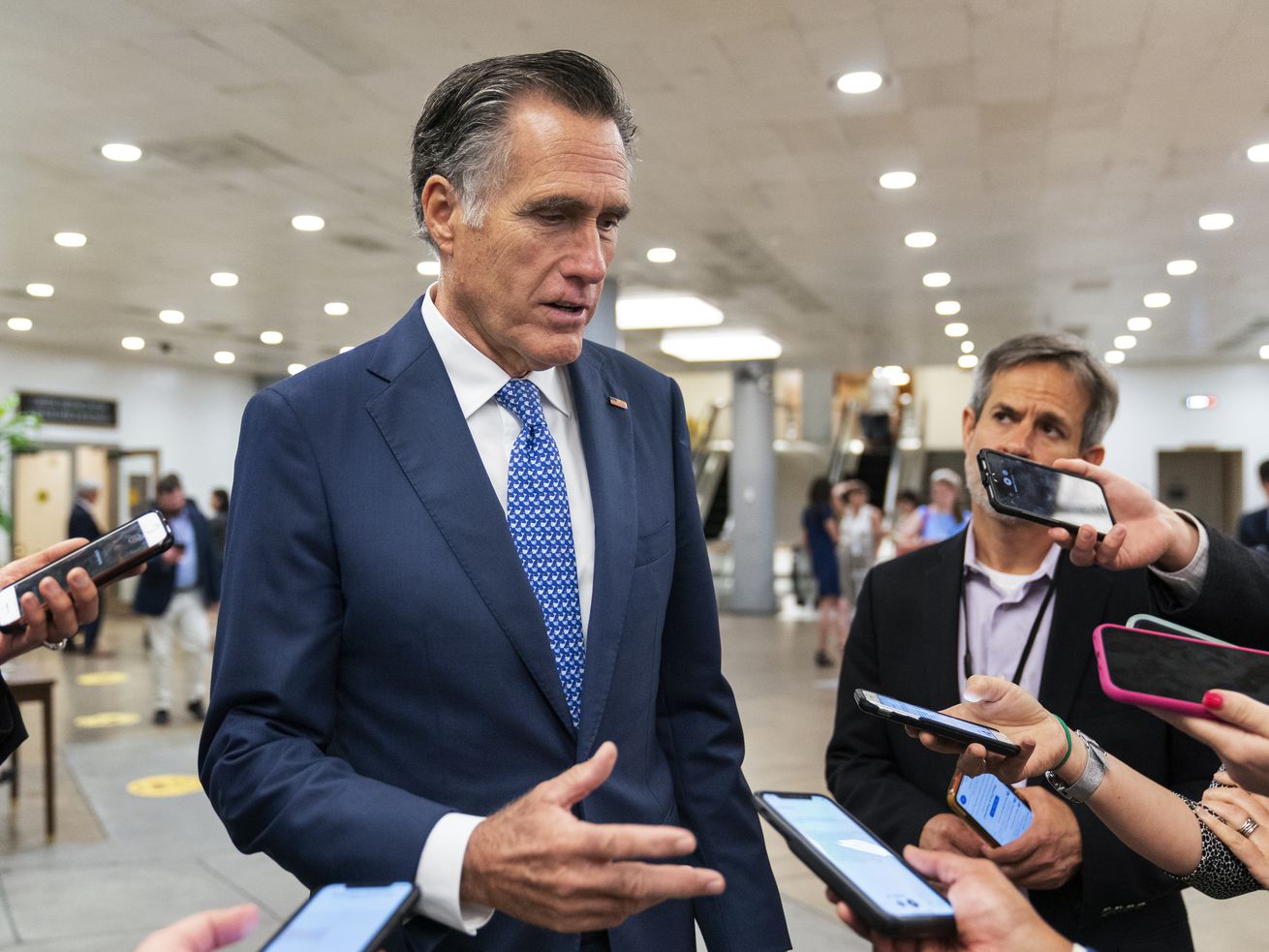 Folded into legislation the Senate passed this week aimed at competing economically with China is a mandate for a diplomatic boycott of the 2022 Beijing Olympics in light of ongoing human rights abuses, including the Uyghur genocide.

The Chinese Communist Party’s censorship, repression of religion and minorities and surveillance of its citizens is well known, Romney said during a Senate subcommittee hearing Thursday.

“But when it comes to its genocide of the Uyghur people, China has largely been able to hide what it is perpetrating from the world at large,” he said.

U.S. Senate
Utah Sen. Mitt Romney speaks about the human rights abuses against the Uyghur people in China in this screenshot of a Senate hearing in Washington on Thursday, June 10, 2021.

Kaine said he and Romney are of the opinion that the Olympics in China would create an opportunity to focus attention on the atrocities against the Uyghur people.

Rather than send the traditional delegation of diplomats and White House officials to Beijing, the president should invite Chinese dissidents, religious leaders and ethnic minorities to represent the country, Romney wrote in a New York Times op-ed in March.