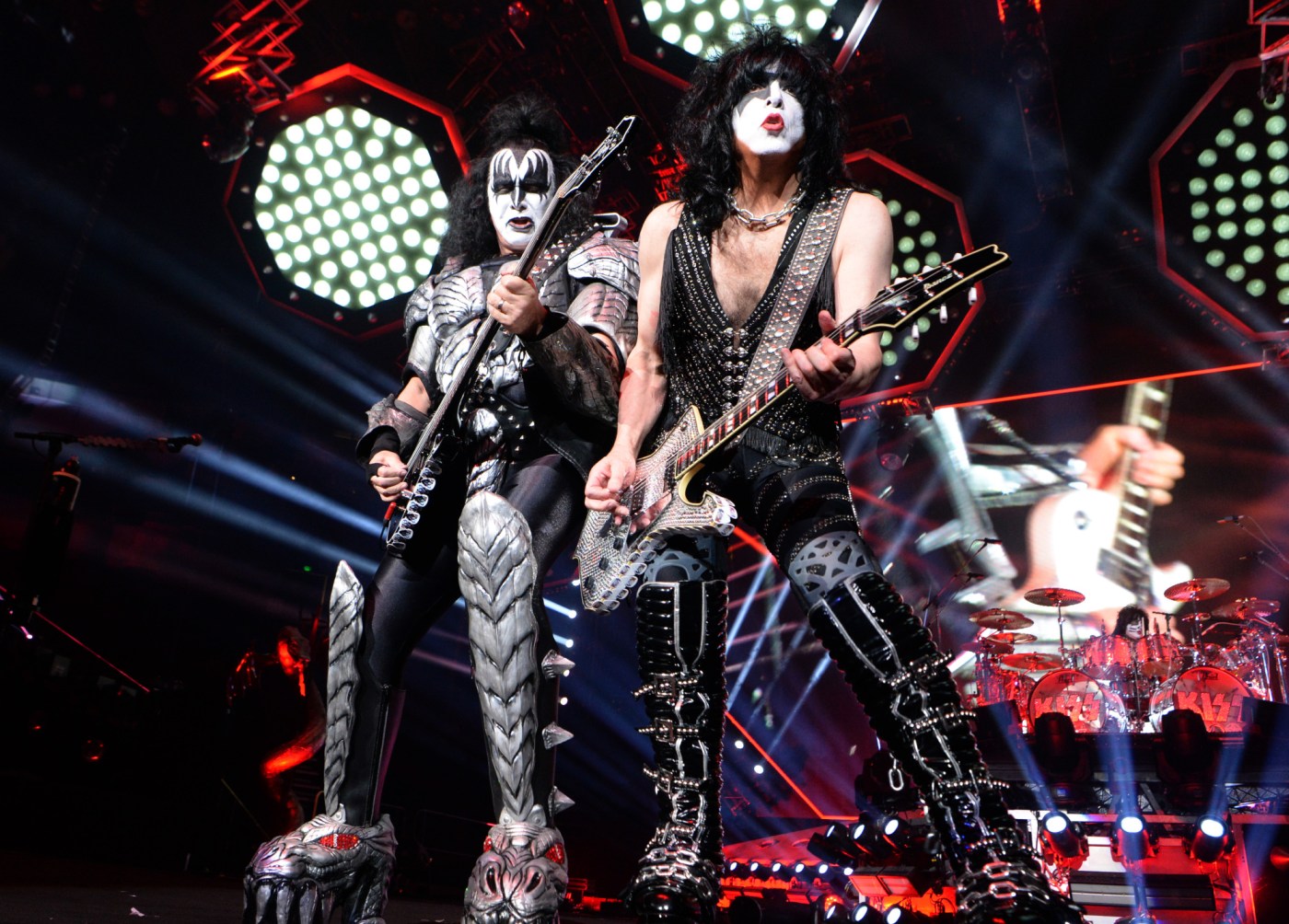 Live Nation, the world’s largest concert promoter, is celebrating the return of live music — after months of venues being shut down due to COVID-19 — by offering $20 “all-in” tickets to nearly 1,000 gigs.

The promotion includes dates with such acts as Alanis Morissette, Slipknot, NF, Jonas Brothers, Zac Brown Band, Lil Baby, Doobie Brothers and KISS. (See below for a list of even more featured acts.)

“We couldn’t be more excited to get back out on the road,” Zac Brown said in Live Nation’s news release for this concert promotion. “It’s been a long, difficult year for everyone and we’re fired up to be reuniting with our crew, sharing new music with our fans, and celebrating a brand new world.”

These $20 “all-in” tickets — meaning that the taxes and fees are already factored into the $20 price — are available for a limited time only (while supplies last) and go on sale to the general public at 9 a.m. July 28, LiveNation.com.

T-Mobile and Sprint customers have access to a pre-sale, beginning at 9 a.m. July 27.

Live Nation promotes shows at multiple venues in the Bay Area, including Shoreline Amphitheatre at Mountain View and Concord Pavilion.