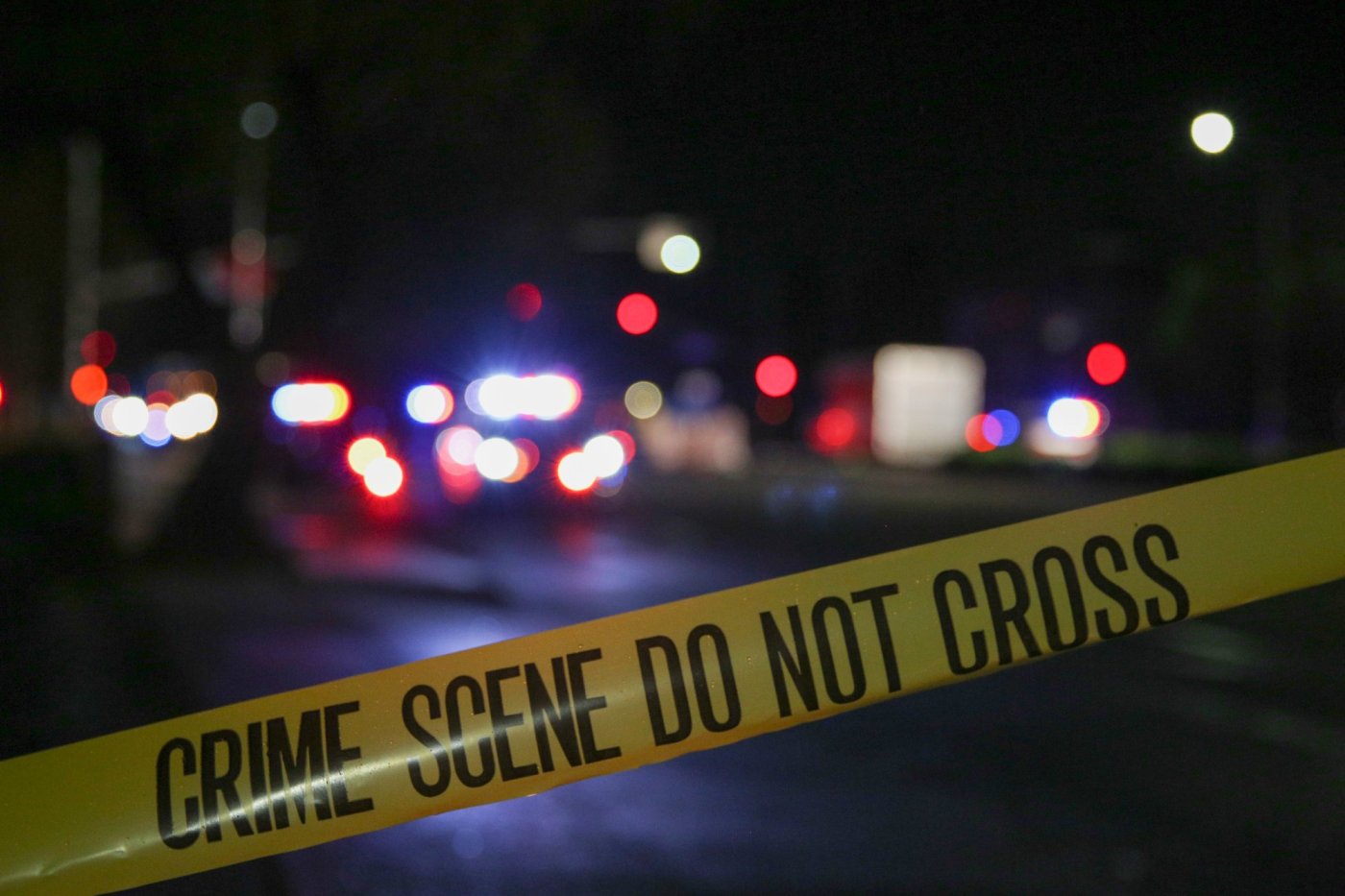 OROVILLE — Butte County Sheriff’s Office deputies and detectives responded to a shooting Dec. 25, 2017 in the 2900 block of Clark Road in Oroville. Deputies located a deceased man who was identified as Salvador Fuentes, 27, of Oroville. It was determined that Fuentes was killed from a gunshot wound.

Detectives identified Johnny Cabrera, 34, of Chico as a suspect. Detectives say they located evidence that gave them cause to believe Cabrera was associated with a local criminal street gang and the Sheriff’s Office believes the killing was gang-related.

Over the past four months, detectives conducted additional interviews and served search warrants at two locations in Chico. Detectives say they located additional evidence that gave them cause to believe that Cabrera murdered Fuentes.

In May, detectives obtained an arrest warrant for Cabrera on suspicion of an open count of murder. Cabrera is currently incarcerated at the California Department of Corrections, Corcoran State Prison for an unrelated criminal conviction. Detectives interviewed Cabrera on July 16 at Corcoran State Prison and are working on having Cabrera transported to the Butte County Jail.

If anyone has information about this case, they are encouraged to call Detective Vaj Thao at 530-538-7671.Related Articles