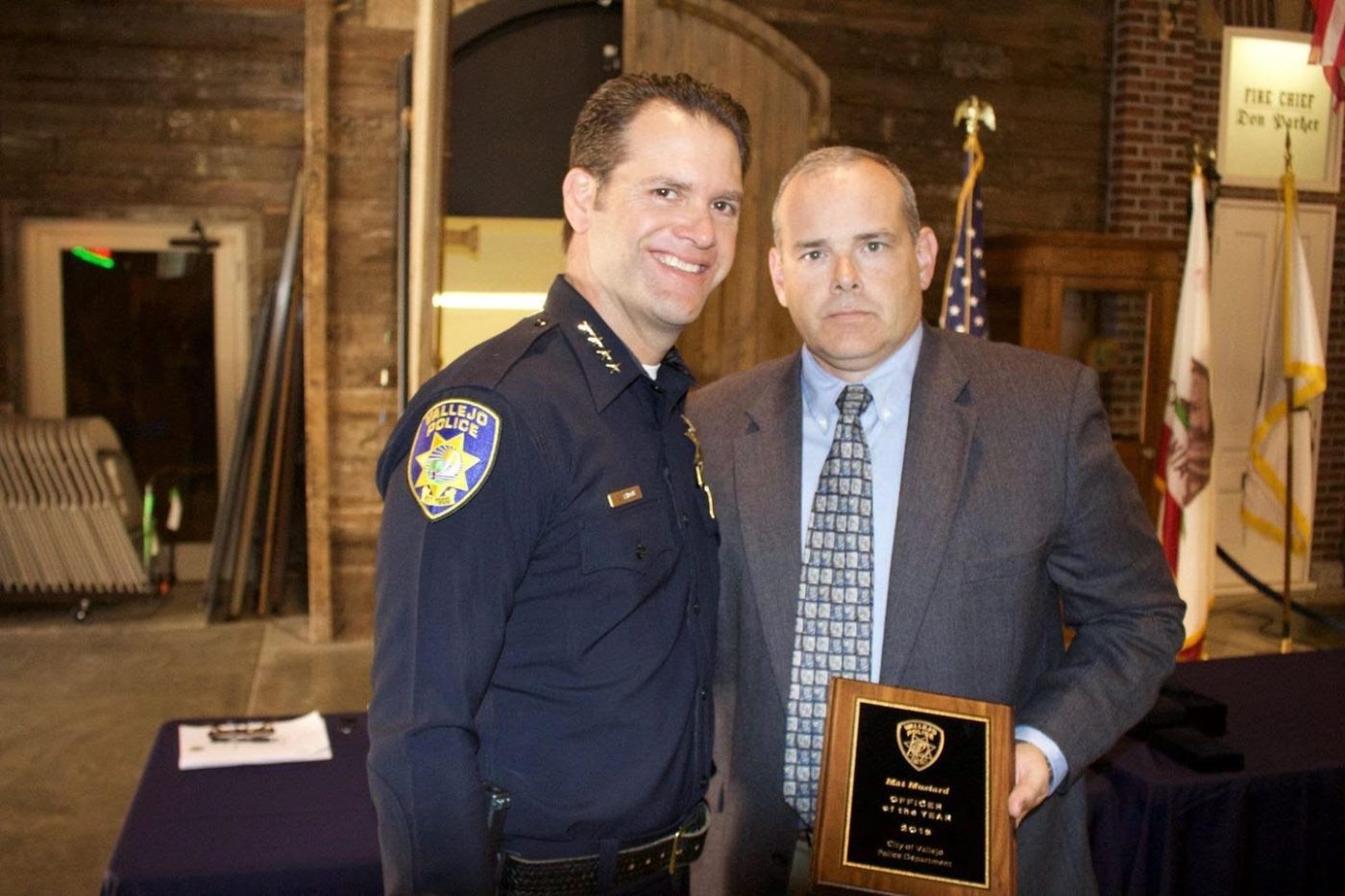 Vallejo kidnapping victim Denise Huskins and her husband Aaron Quinn have released a book about their 2015  experience entitled “Victim F” — the pseudonym given to Huskins in paperwork surrounding the case.

In the book, Vallejo Detective Sgt. Mat Mustard is quoted as allegedly disparaging victims of rape.

The book, which came out on June 8, is a sharp indictment of the Vallejo Police Department, as well as the FBI and, to some extent, the couple’s employer, Kaiser Permanente.

The case, dubbed by some as “Gone Girl” in reference to the plot of the popular movie and book, in which a woman frames her husband for her fake murder, captured nationwide attention. From the beginning, the VPD was criticized for appearing to suspect only Quinn, treating him like a suspect, not a victim. Once Huskins was safely released from the kidnapper near her mother’s house in Huntington Beach, the VPD switched its narrative to the kidnapping being a “hoax.”

Huskins and Quinn sued Vallejo and walked away with a $2.5 million settlement.

In the book, Mustard is painted as a tobacco-chewing interrogator bent on pinning the crime — perhaps even the murder of Huskins — on her boyfriend, Quinn. The pair describes minimal police work done by the VPD to catch the actual kidnapper, later identified as Matthew Muller, after a dogged investigation by Dublin Police Department Detective Misty Carausu uncovered what actually happened.

Perhaps the most disturbing allegation against Mustard in the book is something Huskins’ mother says the detective said to her while they were frantically searching for their daughter, whom she said had been molested as a child.

“I just want you to know that in our experience, women who have been sexually assaulted before often pretend that it is happening again to get attention and relive the excitement and thrill of that experience,” …read more