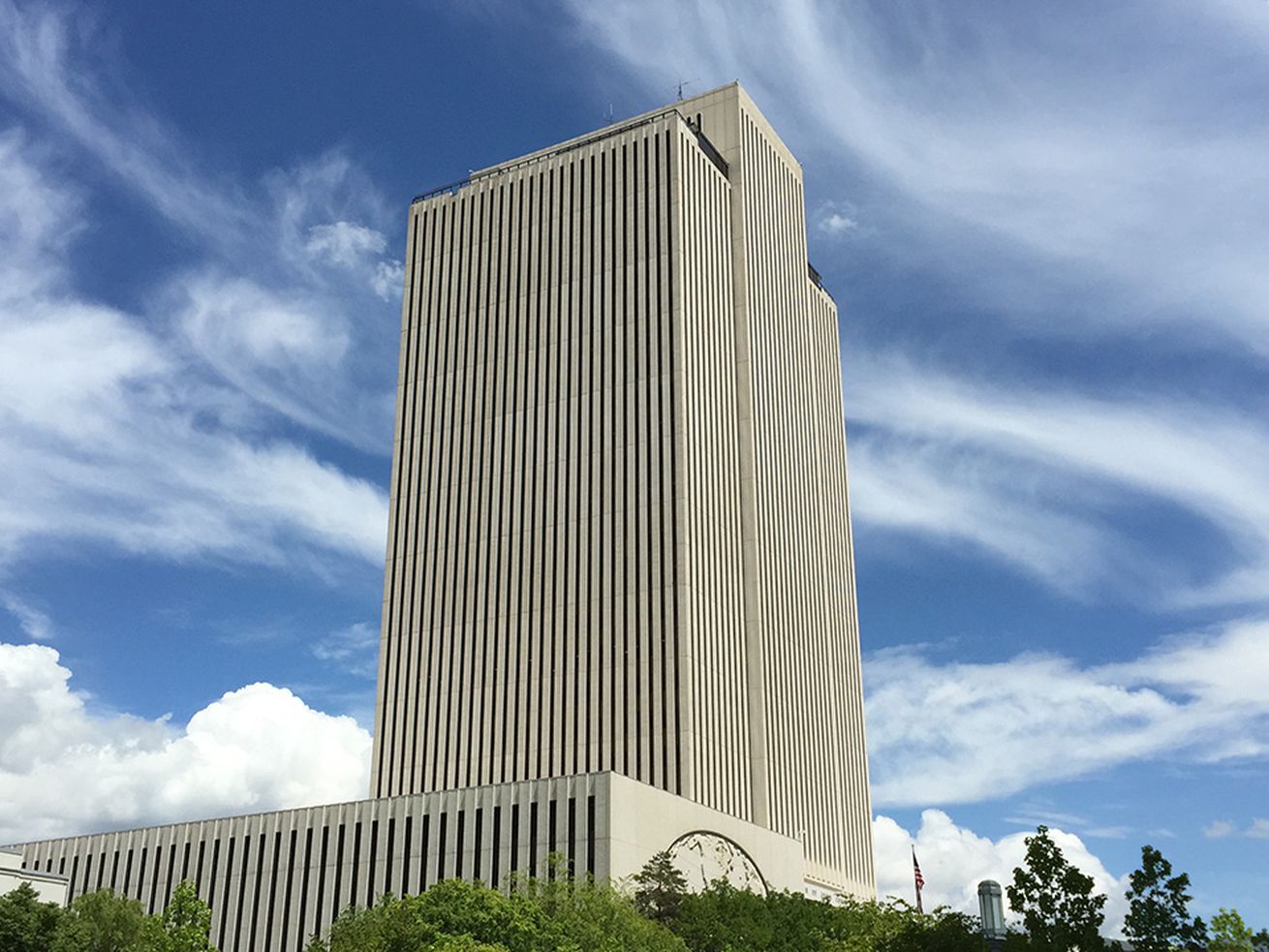 SALT LAKE CITY — A federal judge in California has dismissed a lawsuit from a film executive seeking the return of more than $5 million in tithing he’d given to the The Church of Jesus Christ of Latter-day Saints over more than 20 years.

James Huntsman, who lives in California and runs a film distribution company, alleged the church defrauded members by using tithing funds for purposes other than charity, echoing previous allegations that it used $1.4 billion in tithing funds to help pay for City Creek Center shopping mall in downtown Salt Lake City. The church has called the claims “baseless,” saying it did not use tithing to build the mixed-use commercial development across the street from church headquarters.

Church leaders have emphasized that the faith maintains reserve funds in the case of economic downturns to cover operations of its temples, global missionary work, more than 30,000 congregations, and five colleges and universities.

Wilson focused on public statements from former church President Gordon B. Hinckley in dismissing the case. The judge noted President Hinckley had said tithing funds wouldn’t be used to pay for the project, but earnings from investments of some tithing funds in the church’s reserves would be.

“Ultimately, this is not a case about whether defendant used tithing fund in any manner, directly or indirectly, to pay for the City Creek project,” Wilson wrote. “Rather, the question is more specific: Did Hinckley make a false statement when he said that …read more