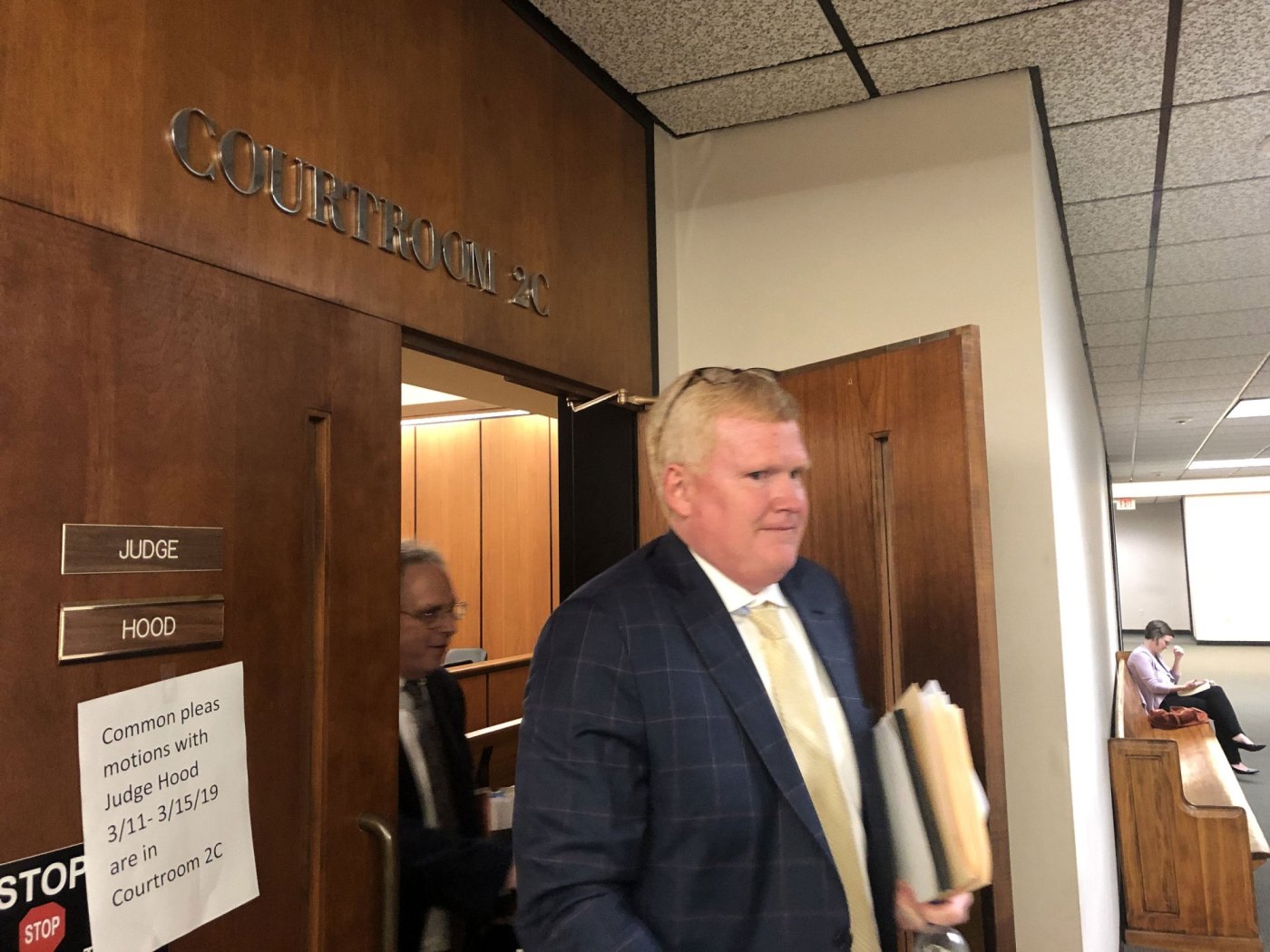 A prominent South Carolina lawyer whose wife and son were shot and killed three months ago arranged for a man to kill him so that his surviving son could collect a life insurance payout of about $10 million, authorities said late Tuesday.

Alex Murdaugh, 53, was shot in the head in a roadway on September 4 but survived, and a family spokesperson had previously blamed the shooting on an unidentified man in a blue truck. However, Murdaugh admitted to authorities Monday that he had conspired with the man to kill him as part of a suicidal fraud scheme, according to an affidavit to support charges against the alleged gunman.

Curtis Edward Smith, 61, was charged with assisted suicide, assault and battery of a high and aggravated nature, pointing and presenting a firearm, insurance fraud and conspiracy to commit insurance fraud, according to the South Carolina Law Enforcement Division (SLED).

Murdaugh is described as a co-defendant in the affidavit, though no charges have been announced against him. Additional charges in the case are expected, SLED said.

On NBC’s “Today” on Wednesday, Murdaugh’s attorney Dick Harpootlian acknowledged the scheme, saying his client was depressed and suicidal due to the recent deaths of his wife, son and elderly father, as well as his struggles with opioid addiction.

In a statement, attorneys Harpootlian and Jim Griffin said their client “is not without fault” but added his “life has been devastated by an opioid addiction.”

“For the last 20 years, there have been many people feeding his addiction to opioids,” the attorneys said. “During that time, these individuals took advantage of his addiction and his ability to pay substantial funds for illegal drugs. One of those individuals …read more