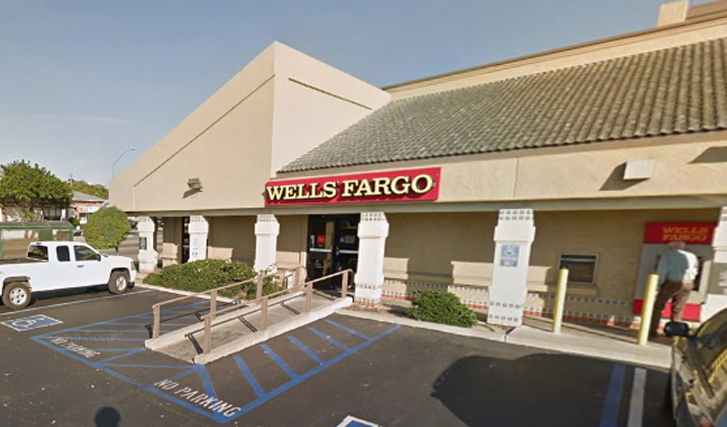 A customer who attacked a San Luis Obispo County bank manager in the parking lot after being told to wear a mask has been identified by police as a correctional officer.

The assault took place around 5:45 p.m. on Sept. 3 outside a Wells Fargo in Grover Beach. The manager told police he was leaving for the day when he was accosted by a customer who had become upset earlier in the day about being asked to wear a mask inside the bank.

The two men fought, and the attacker fled on foot.

When police arrived, they found articles of the attacker’s clothing and began an investigation. Witness interviews and surveillance camera images helped lead them to the suspect, a Grover Beach man.

On Tuesday, Sept. 14, the man was arrested at his workplace — the California Men’s Colony in San Luis Obispo, where he is employed as a corrections officer.

He faces felony charges of battery with serious bodily injury, criminal threats and a hate crime.

The hate crime charge is based on reports that he made “derogatory statements about the victim’s ethnicity.”

Why were four friends killed and left in a Wisconsin cornfield? ‘That is the mystery,’ dad says.

After long murder trial, Durst’s fate in hands of jury