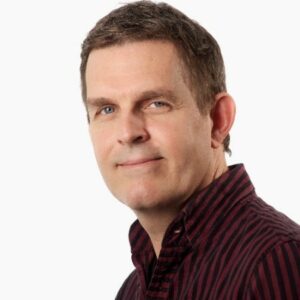 Microsoft confirmed that it has hired longtime Amazon Web Services leader Charlie Bell to lead a newly formed engineering organization to address cybersecurity and related issues, but said it has so far been unable to reach an agreement with Amazon over Bell’s non-compete contract with the company.

“We believe Charlie Bell’s new role can help advance cybersecurity for the country and the tech sector as a whole, and we are committed to continuing our constructive discussions with Amazon,” said Frank Shaw, Microsoft’s corporate vice president of communications, in a statement Wednesday morning. “We’re sensitive to the importance of working through these issues together, as we’ve done when five recent Microsoft executives moved across town to work for Amazon.”

In a memo to employees, Microsoft CEO Satya Nadella said Bell “will assume his job duties once a resolution is reached with his former employer.”

“Charlie is a respected technology leader with a proven track record of building world-class platforms,” Nadella wrote. “The next big challenge for our company and our industry is securing digital technology platforms, devices, and clouds in our customers’ heterogenous environments. This is a bold ambition we are going after and is what attracted Charlie to Microsoft.”

Bell described the group and his motivations in more detail in a post on LinkedIn:

I’m thrilled to join Microsoft to take on one of the greatest challenges of our time, leading a newly …read more