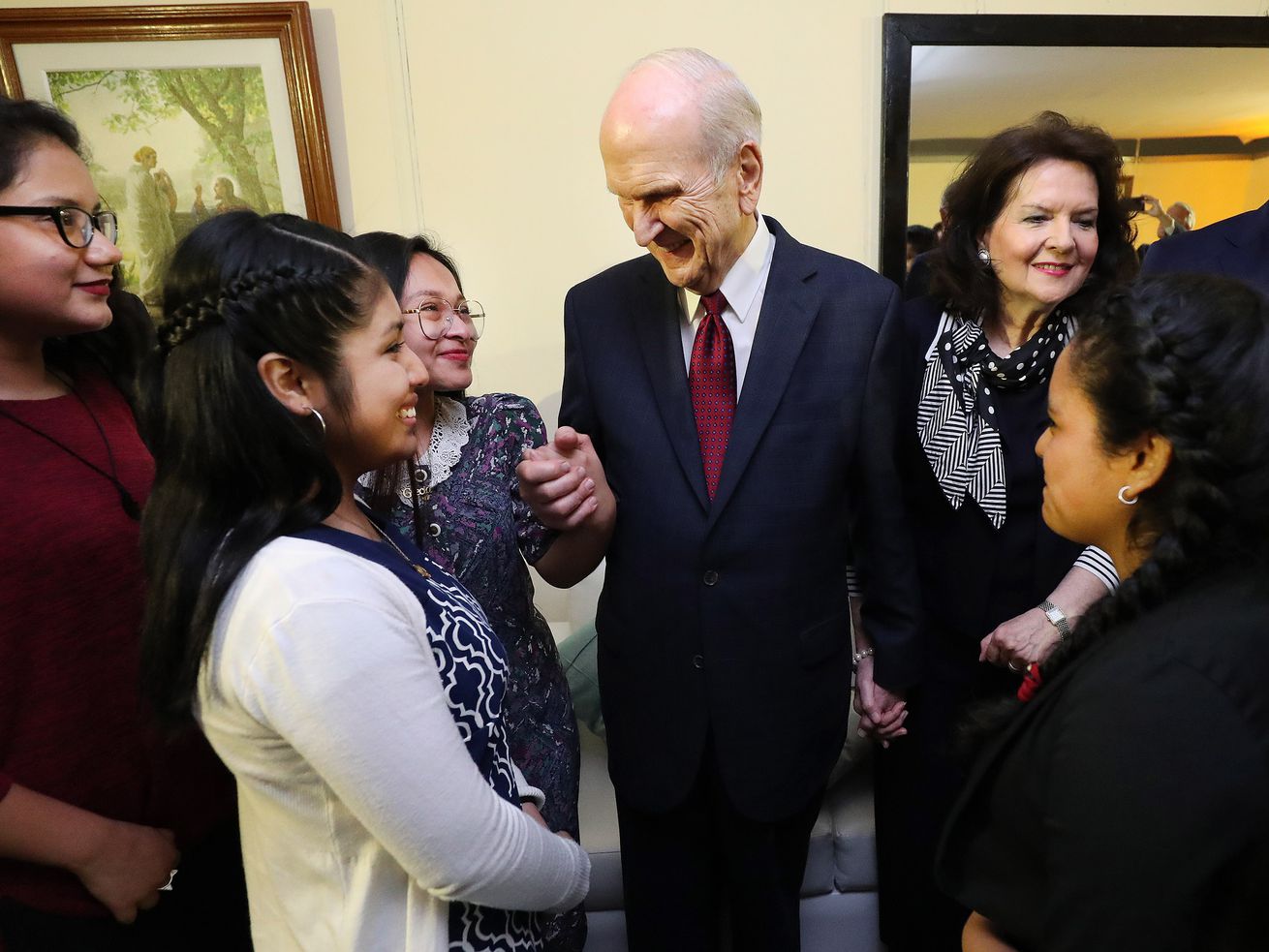 The president of The Church of Jesus Christ of Latter-day Saints has now become the first senior church leader to launch a Spanish-only Instagram account, according to a news release.

President Nelson opened his new account — @russellmnelson.esp — in timing with the first day of Hispanic Heritage Month, which runs this year from Wednesday, Sept. 15, until Oct. 15. His objective is to better reach Spanish-speaking members and friends worldwide.

“Years ago, I had the desire to learn the language of my Spanish-speaking brothers and sisters,” President Nelson said in his first Instagram Reel. “Although my Spanish is not perfect, I desire to speak with you in your own language.”

Latter-day Saints who speak Spanish or are from Spanish-speaking countries account for the global faith’s second-largest language group, the news release said.

President Nelson’s first video includes footage from his South America ministry tour in 2018 in which he surprised Peruvian Latter-day Saints by addressing them in their native language of Spanish. He encouraged individuals and families to keep the commandments.

“Now I’d like to speak to you from my heart in a language not my own,” President Nelson said to a crowd of thousands gathered in Lima before switching to …read more