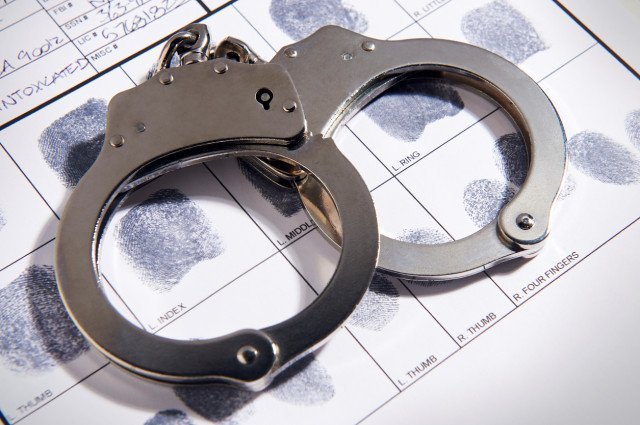 REDWOOD CITY – Authorities on Tuesday announced a fourth arrest in a home-invasion robbery earlier this year in Redwood City.

Police said the suspects then ransacked the home and escaped with a safe, a purse and watches.

Detectives identified four suspects using evidence collected at the scene, police said. They then conducted surveillance of the suspects’ homes and obtained search and arrest warrants.

On Aug. 4, detectives served the warrants and took three of the four suspects into custody without incident. The suspects – ages 32, 30 and 19 – were booked into jail on charges of armed robbery, conspiracy to commit armed robbery, assault with serious bodily injury and exhibiting a firearm.

Pacifica: Woman who died in cliff fall is identified