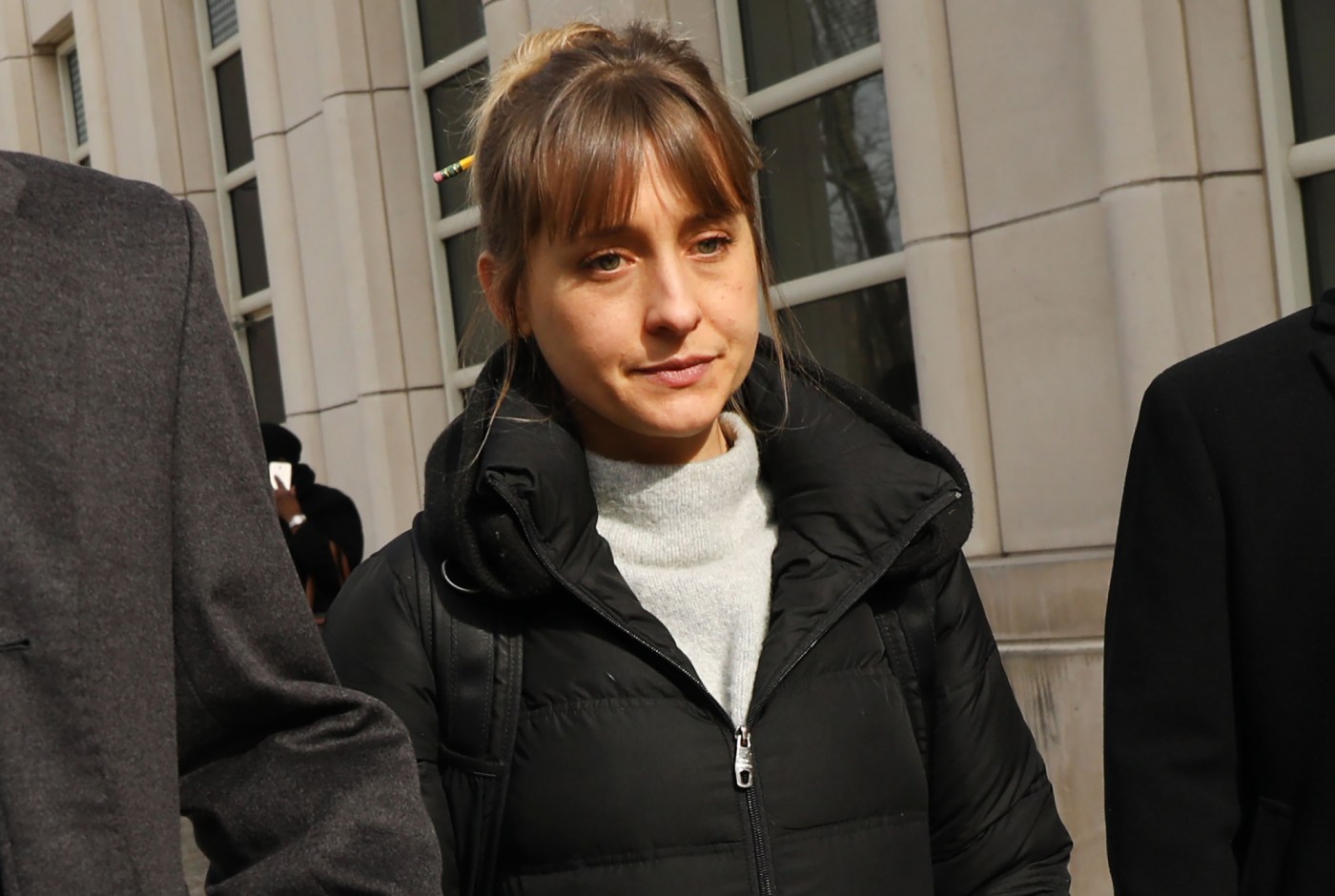 As inmate no. 90838-053, the “Smallville” star becomes the East Bay prison’s latest high-profile inmate, following TV stars Lori Loughlin and Felicity Huffman who both served time there for their separate roles in the college admissions scandal. Mack is expected to serve three years in federal custody for her involvement in the NXIVM case.

Mack, who gained fame playing a young Superman’s close friend, Chloe Sullivan,  in the superhero-inspired WB series, was sentenced in June. The actor, 39, was first arrested in 2018 and pleaded guilty in 2019 to allegations that she used her celebrity to manipulate women into joining a secret society of brainwashed women. The cult was created by multi-level marketer Keith Raniere.

NXIVM masqueraded as an Albany, New York-based self-help organization, with women being coerced into giving up compromising information about themselves and becoming Raniere’s sex slaves who were branded with his initials, NPR and other outlets reported.

Mack struck a plea deal with prosecutors, who agreed to ask for a more lenient sentence than the 14 to 17.5 years outlined by federal guidelines, CNN reported. Prosecutors said she had provided “substantial cooperation” for their case, notably by providing the government with a recording of the ceremony in which women were branded.

At Mack’s sentencing, U.S. District Judge Nicholas Garaufis called Mack “an essential accomplice” and a “willing and proactive ally” of Raniere, but also said, “I don’t doubt that you were manipulated and also felt captive.”

At her sentencing, Mack renounced Raniere, the Associated Press reported. She told the court, “I made choices I will forever regret.” She also said she was was filled with “remorse and guilt.”