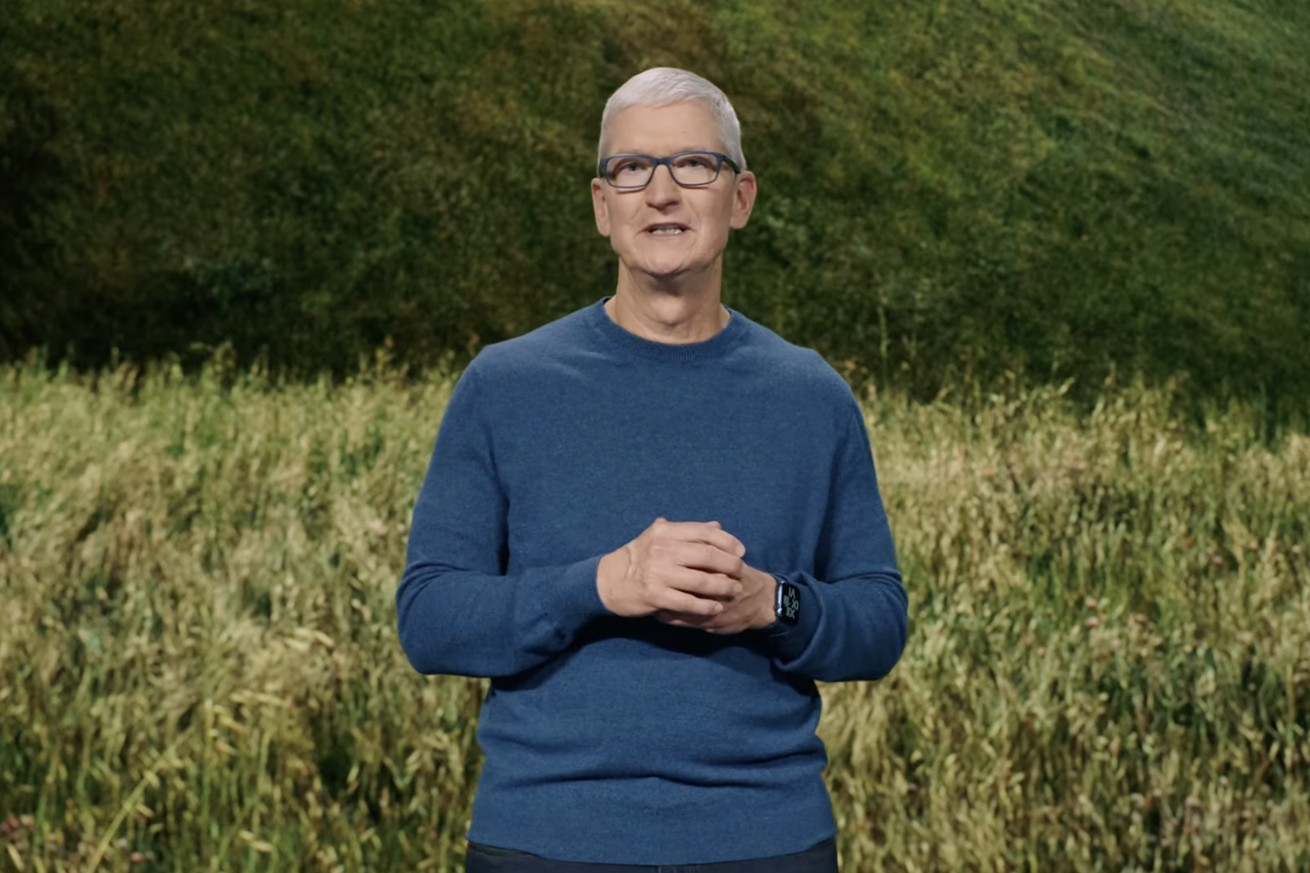 Pictured: Tim Cook, knowing he’s not about to announce the thing I want. | Image: Apple

For many who follow tech news closely, Apple’s event on Tuesday had a few big surprises — not because there were completely unexpected announcements, but because we didn’t see things we really thought we’d be getting. Rumors that had enough smoke to be almost a sure-fire thing in previous years ended up falling flat.

The Apple Watch was rumored to get a complete redesign, featuring flat edges and a flat screen. We saw this design in renders, reportedly leaked CAD files (which act as a 3D blueprint for products), and even heard that it’d be happening from noted Apple reporter Mark Gurman two days before the event. While the Apple Watch that showed up on stage does have some design tweaks, it looks nothing like what we were…