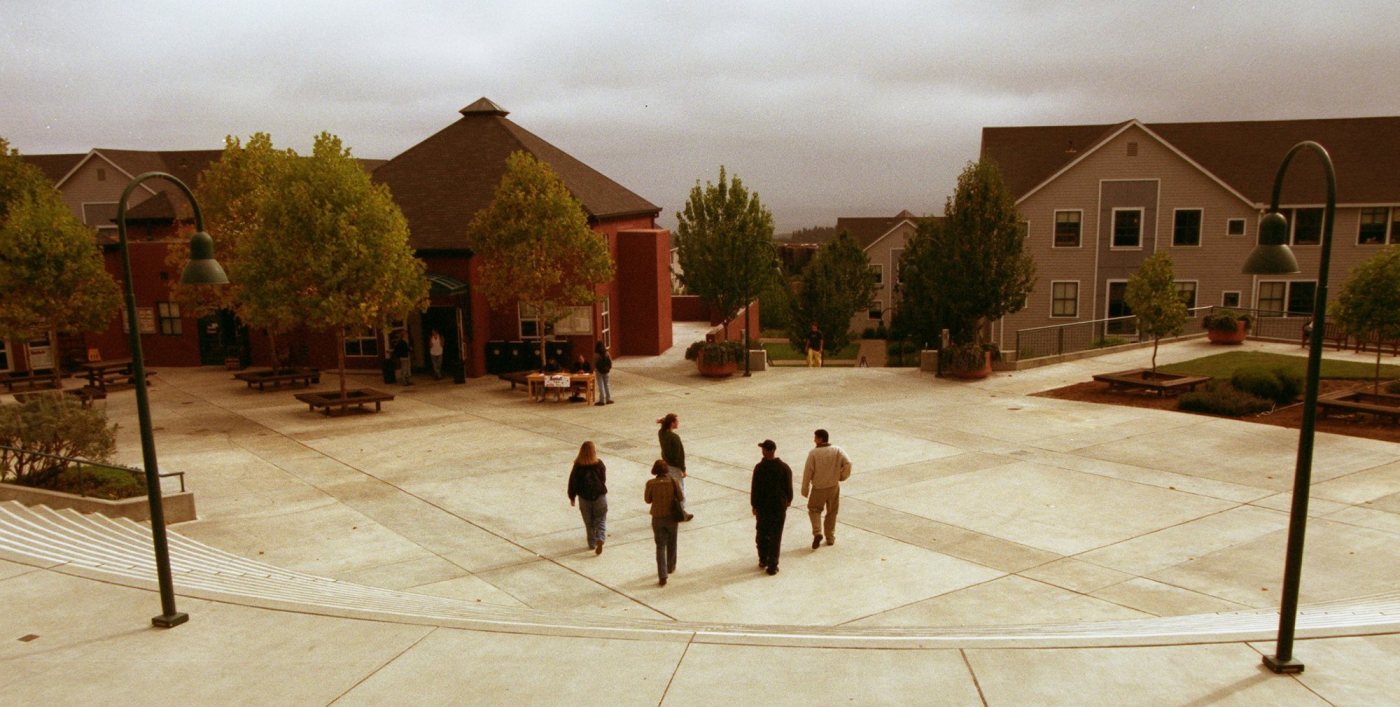 Nazrawi Allen is about to begin his fourth year at UC Santa Barbara, but he — like thousands of other students in the UC system — doesn’t yet have a place to live.

He is among hundreds of UC Santa Barbara students on the campus dorm waiting list, and as for living off-campus, “that option is pretty much out the window,” Allen said. He’s looked for a place in Isla Vista, the neighborhood where the campus is located, but available off-campus housing is virtually nonexistent. The few apartments that are accepting applicants are far out of Allen’s price range.

He says he may be forced to live in his car while he attends college.

The pandemic and the desire to maintain physical distancing has prompted some landlords and renters in Isla Vista to limit the density in shared houses and apartments. The result is fewer rooms available for students, and campus dorms can’t always handle the extra demand.

While the housing shortage may not be universal throughout the UC system, it has affected thousands of students at UC Merced, UC San Diego and UC Santa Cruz, in addition to Santa Barbara.

At UC Santa Cruz, rental prices are up and availability is low, according to Lookout Santa Cruz, an online publication. A spokesman for the Santa Cruz campus told the website that “several hundred” students are on a waiting list for on-campus housing.

UC Merced, one of two campuses on the semester schedule, was forced to delay the start of in-person classes because about 1,000 students couldn’t find housing.

UC Berkeley has long struggled with housing issues. The campus, which started classes more than two weeks ago, did not provide figures for how many students are still seeking housing. But before classes began, as many as 5,000 students who had applied for housing …read more