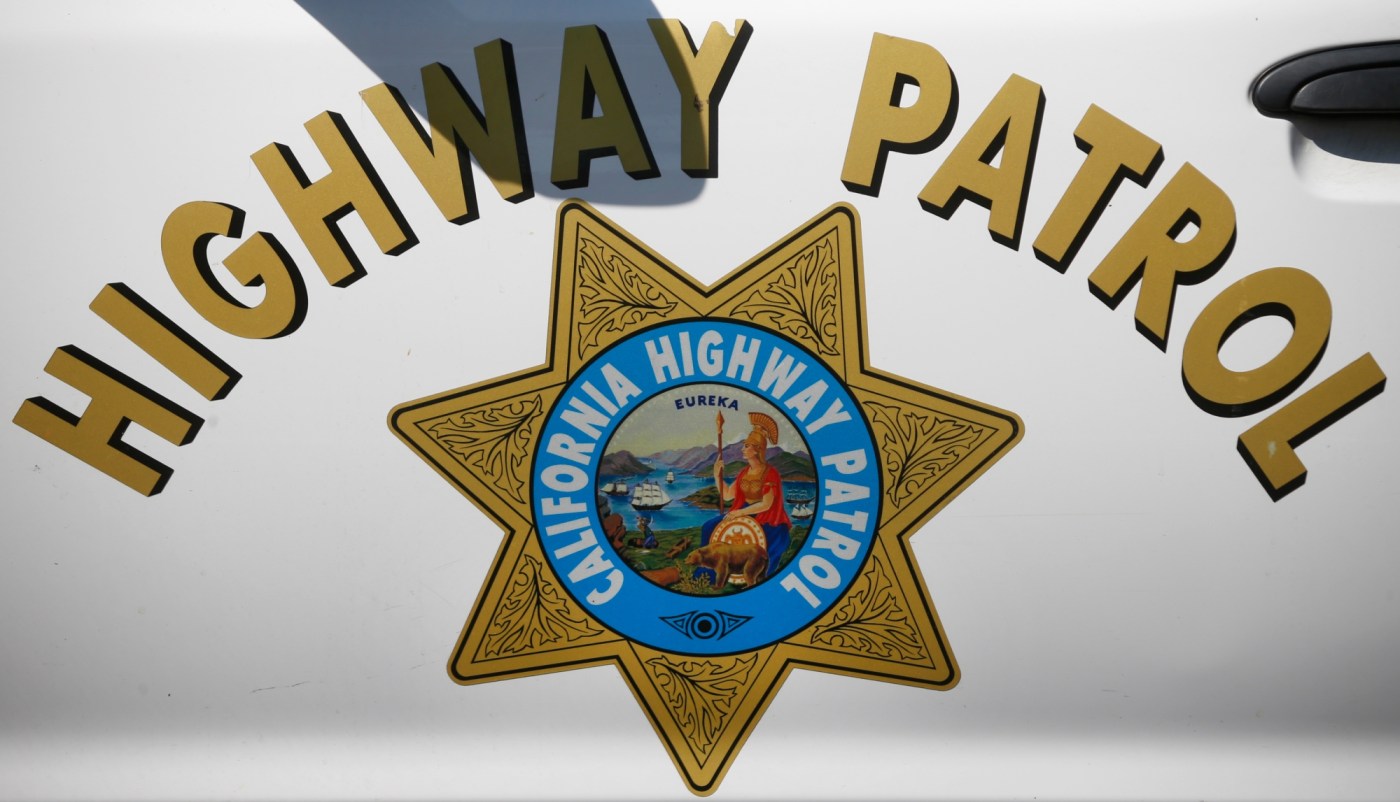 PACIFICA – One lane of Highway 1 was closed Wednesday after a vehicle went over a cliff near the Tom Lantos Tunnels, according to the California Highway Patrol.

The crash was reported at about 2:20 p.m. just south of the tunnels, said CHP spokesman Mark Andrews.

Andrews said a vehicle was traveling northbound when it veered across the southbound lane, hit a berm and went over a cliff. The driver was ejected onto the cliff side and the vehicle landed on the beach 180 feet below.

The driver was pronounced dead at the scene. Andrews said investigators were probing why the vehicle may have swerved across the roadway.

Andrews said the driver’s body was recovered, but the southbound lane of Highway 1 remains closed while crews work to remove the vehicle from the beach.

SR-1 s/b, just south of Tom Lantos Tunnels will be closed indefinitely for emergency personnel to respond to vehicle over the cliffside. Unknown ETO. Will provide updates here on Twitter. pic.twitter.com/i4boaGxqX7

Check back for updates.

Driver dead after Highway 4 crash in Antioch is identified