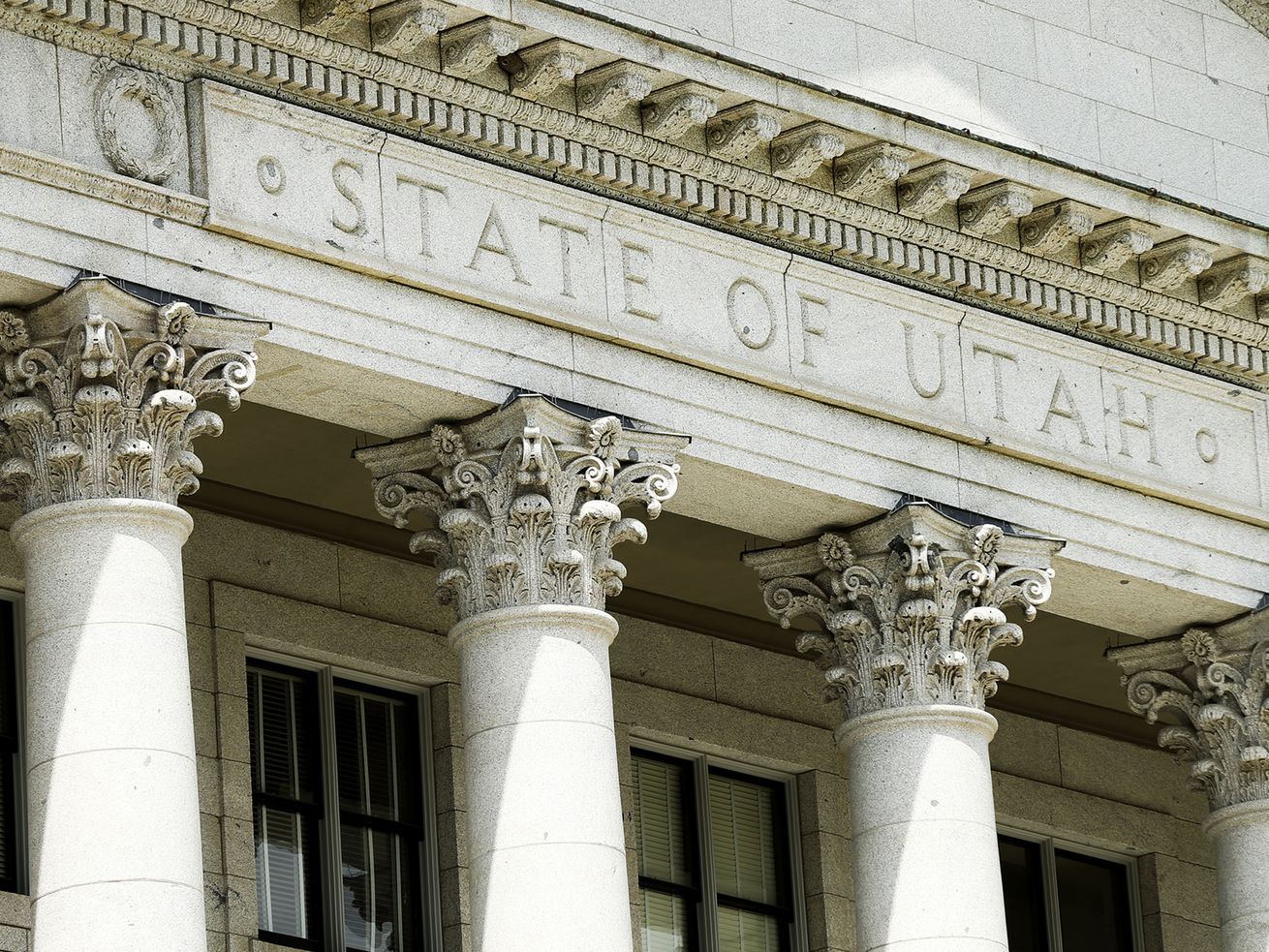 The Utah Medical Association passed a resolution over the weekend voicing its opposition to an abortion ban in the first trimester, members of the physicians advocacy group confirmed. | Laura Seitz, Deseret News

The Utah Medical Association passed a resolution over the weekend voicing its opposition to an abortion ban in the first trimester, members of the physicians’ advocacy group confirmed Tuesday.

Dr. Lori Gawron, a Salt Lake City obstetrician/gynecologist who served as a delegate this year in the Utah Medical Association, described the move as an important piece in the abortion debate in Utah.

“I think that state medical societies need to take a stance against state legislation that restricts access to health care. Previously, the Utah Medical Association stood more neutral on certain abortion legislation, and would come out against interference with patient-physician relationship or mandatory medical procedures, but hadn’t previously taken a strong stance against restrictions that prevent access to abortion care,” she said.

“And so this is a change in their approach and policy, and as a health care provider and OB/GYN who takes care of pregnant patients and understands the gray area of pregnancy … I think it’s really important to protect women’s access to safe and legal abortion.”

Utah Medical Association CEO Michelle McOmber declined to comment on the resolution. A copy of the resolution has not been released to the public.

The group’s decision to take a stance on the issue comes as the country faces a reckoning over abortion rights, with a Texas law now in effect that bans all abortions starting around the sixth week of pregnancy. The U.S. Supreme Court allowed the law to take effect.