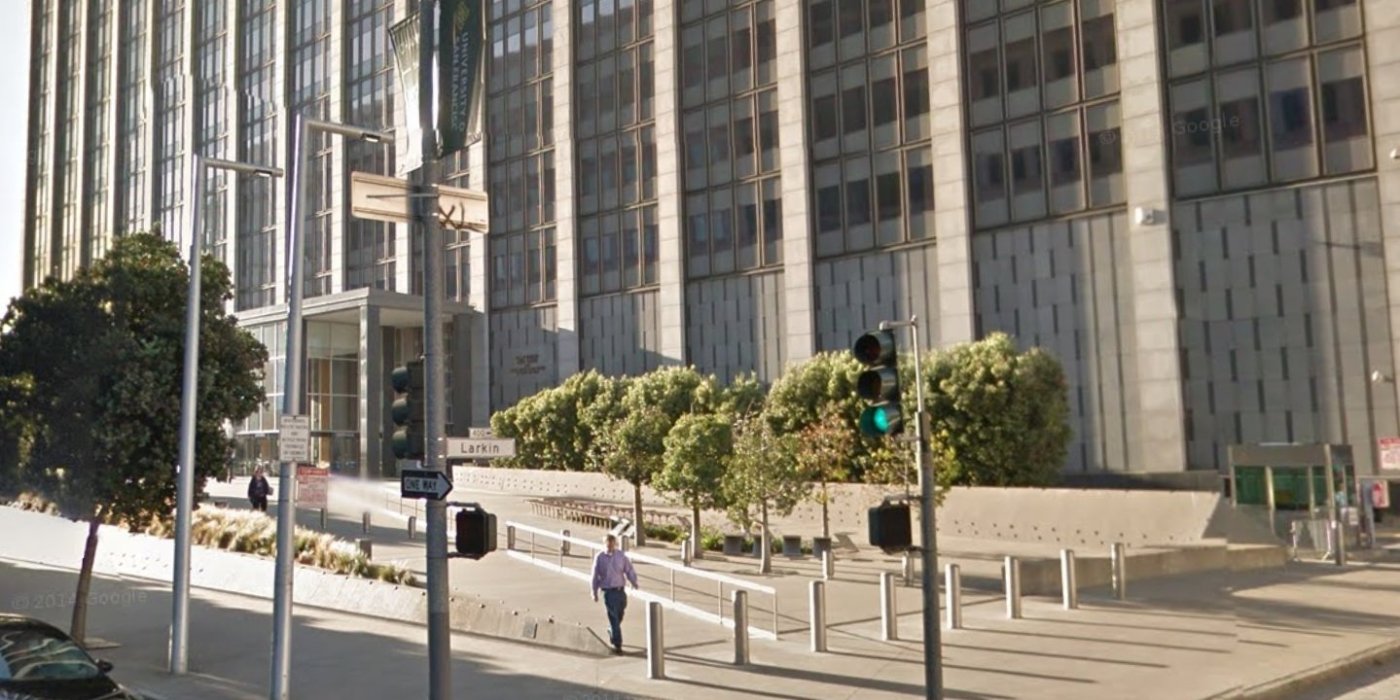 SAN FRANCISCO — A Bay Area man has been sentenced to 18 months in federal prison for his role in a methamphetamine ring that sold kilo quantities of the drug to federal informants, court records show.

Luis Manuel Amador was sentenced in late April by U.S. District Judge Richard Seeborg. Amador is the final of six defendants to be sentenced in the case, which was filed by a 2019 grand jury indictment.

Prosecutors wrote in a sentencing memo that Amador sold kilograms of methamphetamine to a confidential source with the Drug Enforcement Administration, describing him as a “broker and runner” for the group. In February 2018, for instance, co-defendant Emanuel Rivera ordered another man, Manuel Islas, to sell a kilogram to a customer outside of a South San Francisco auto body shop where Amador worked. Prosecutors say Amador monitored the deal.

Many of the documents — including sentencing arguments submitted by Amador’s attorney — were filed under seal, court records show.

Amador has been ordered to turn himself in to U.S. Penitentiary Lompoc to begin serving his sentence by August, records show.