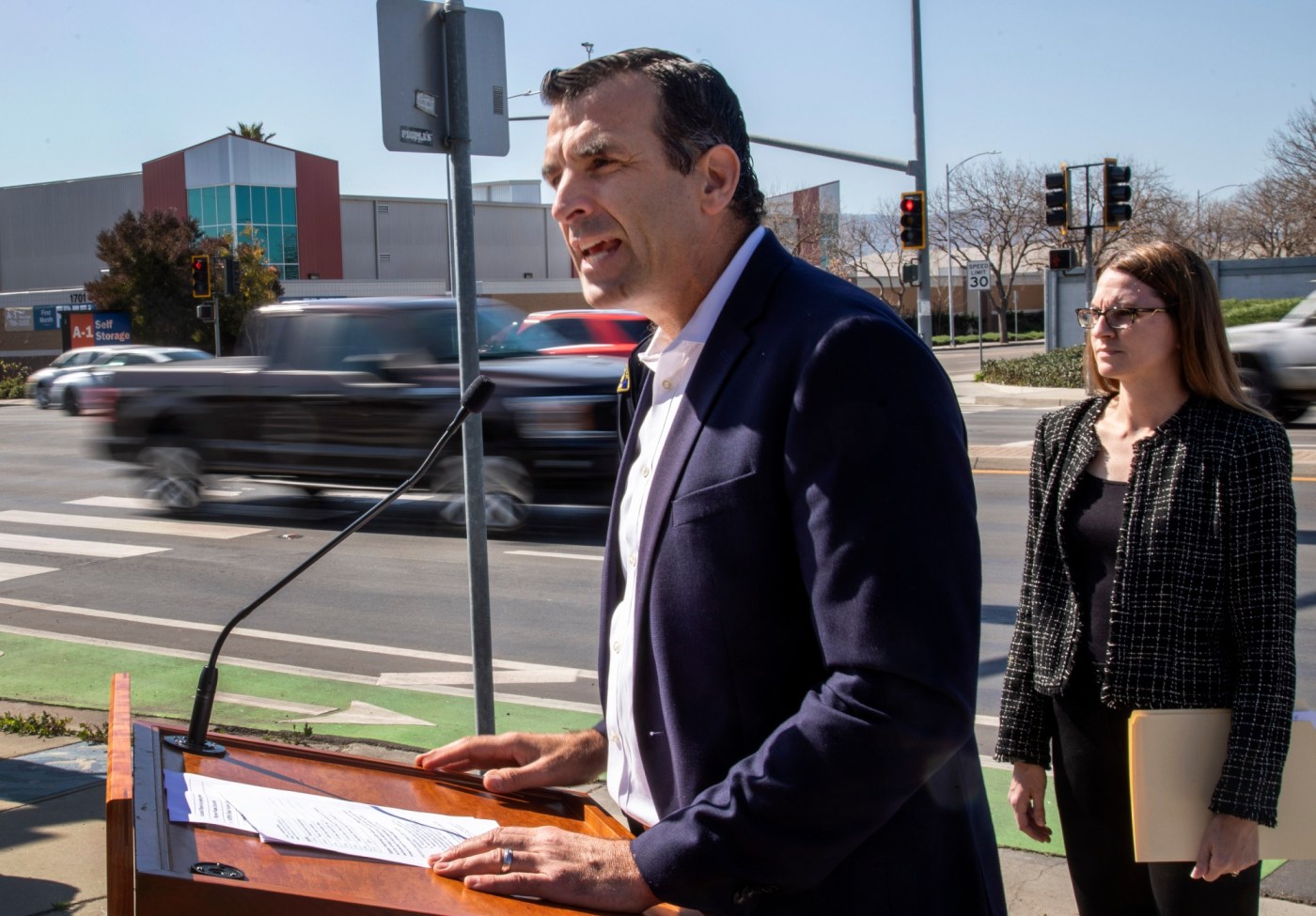 SAN JOSE — After a series of misconduct allegations against multiple San Jose police officers in recent weeks, Mayor Sam Liccardo on Thursday called for improved screening and background checks for the police academy recruits and further investigation of current officers.

Liccardo said he was “furious” about allegations that a San Jose police officer was placed on administrative leave in December after he allegedly traded a meth pipe to an informant in exchange for information. Sgt. Christian Camarillo confirmed the incident is under investigation but didn’t reveal the officer’s name or details of the case, citing a personnel matter. The alleged incident occurred more than six months ago, he said.

Liccardo also called for criminal prosecution of the officer if the allegations are found to be true, as well as improved screening and backgrounding measures for those entering the police academy and increased supervision of current police officers.

The mayor said at an afternoon news conference that he was “very concerned” there could be something “very seriously wrong” with how the police department screens potential candidates.

“We’ve got to fix it,” he said. “I expect and I know the department is looking into this right now and the next several days, we’ll be able to identify the specific actionable steps the department will take to ensure that we don’t see news like this again.”

The department has faced multiple scandals in recent weeks regarding alleged substance abuse among officers.

Last week, the Santa Clara County Medical Examiner’s Office confirmed that San Jose police Officer De’Jon Packer, who was found dead in his Milpitas home on March 13, died from a fentanyl overdose. A coroner’s report revealed that he also had alcohol and marijuana in his system.