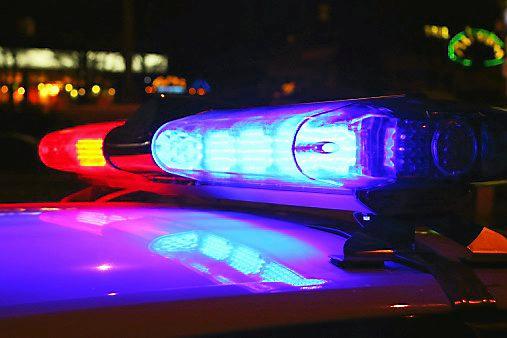 SAN MATEO COUNTY – Authorities have identified a 16-year-old Newark girl as the driver of a sport utility vehicle that drove off road and against oncoming traffic to escape a San Mateo County Sheriff’s Office DUI checkpoint on May 5.

The incident was reported at 10:30 p.m. between the 700 and 800 block of El Camino Real in San Carlos, according to the sheriff’s office.

The sheriff’s office said a Honda Pilot entered the DUI checkpoint, stopped midway and reversed off road into a drainage ditch. The Honda then drove the wrong way on El Camino Real. Deputies at the scene tried to stop the Honda, but it escaped.

“As Sheriff, my overriding priority has always been the safety of the San Mateo County community. All crime in this county is thoroughly investigated and there are consequences for evading in the manner which is seen in the video.” Sheriff Carlos G. Bolanos pic.twitter.com/77ktIg7oPT

Investigators identified the Honda and obtained an impound warrant. The Honda was found Thursday at a home in Newark and had damage consistent with having been driven off road. It was towed from the residence and will be impounded for 30 days.

Deputies also contacted the girl and her parents. She admitted to driving the Honda during the incident, according to the sheriff’s office.