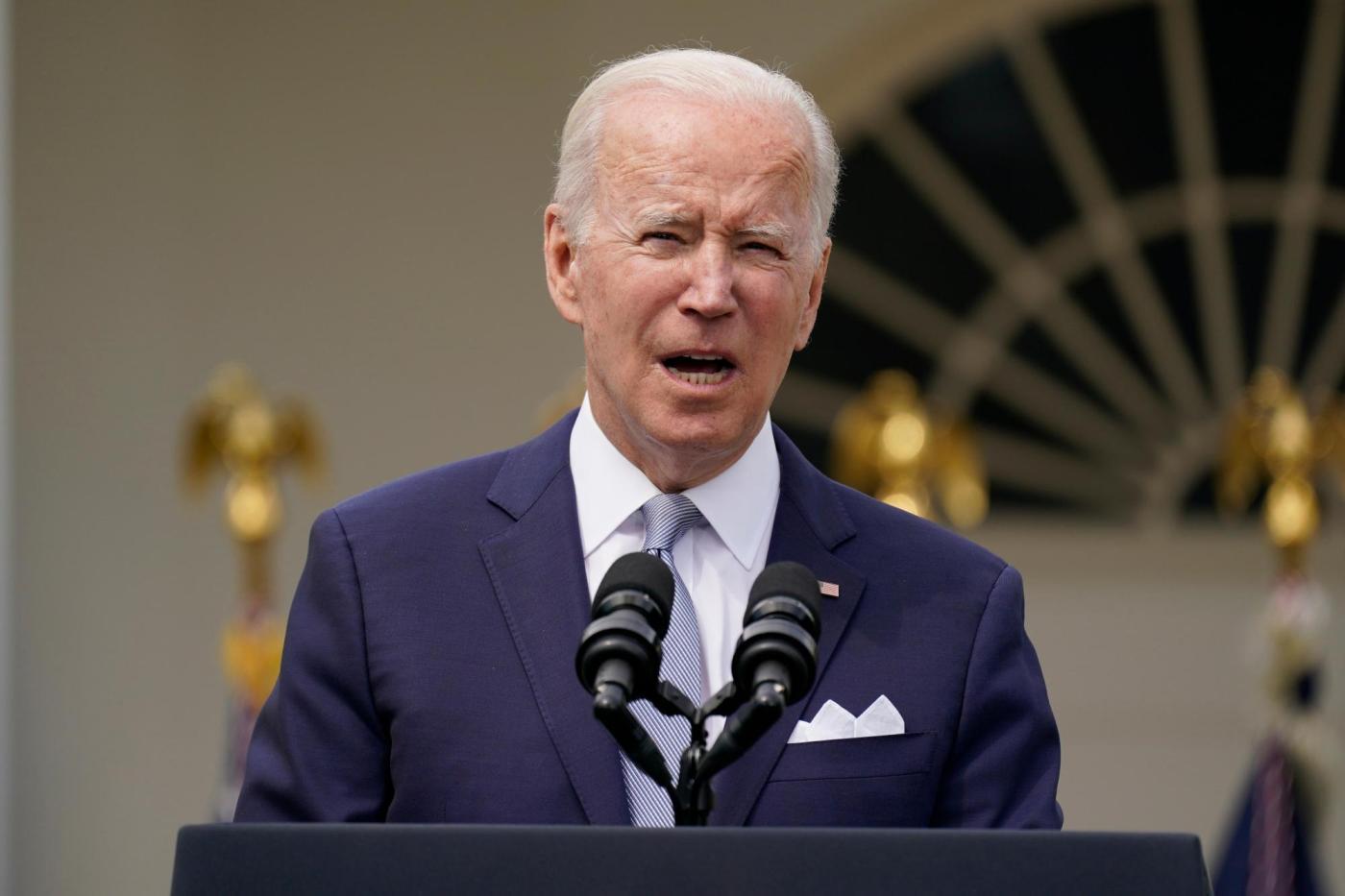 Americans are now entering uncharted, revolutionary territory. They may witness things over the next five months that once would have seemed unimaginable.

Until the Ukrainian conflict, we had never witnessed a major land war inside Europe directly involving a nuclear power.

A 79-year-old President Joe Biden bellows back that his war-losing nuclear adversary is a murderer, a war criminal, and a butcher who should be removed from power.

After a year of politicizing the U.S. military and its self-induced catastrophe in Afghanistan, America has lost deterrence abroad. China, Iran, North Korea, and Russia are conniving how best to exploit this rare window of global military opportunity.

Gas and diesel prices are hitting historic levels. Inflation is at a 40-year high. New cars and homes are unaffordable. The necessary remedy of high interest and tight money will be almost as bad as the disease of hyperinflation.

There is no southern border.

Expect over 1 million foreign nationals to swarm this summer into the United States without audit, COVID testing, or vaccination. None will have any worry of consequences for breaking U.S. immigration law.

Crime is now mostly a political matter. Ideology, race, and politics determine whether the …read more