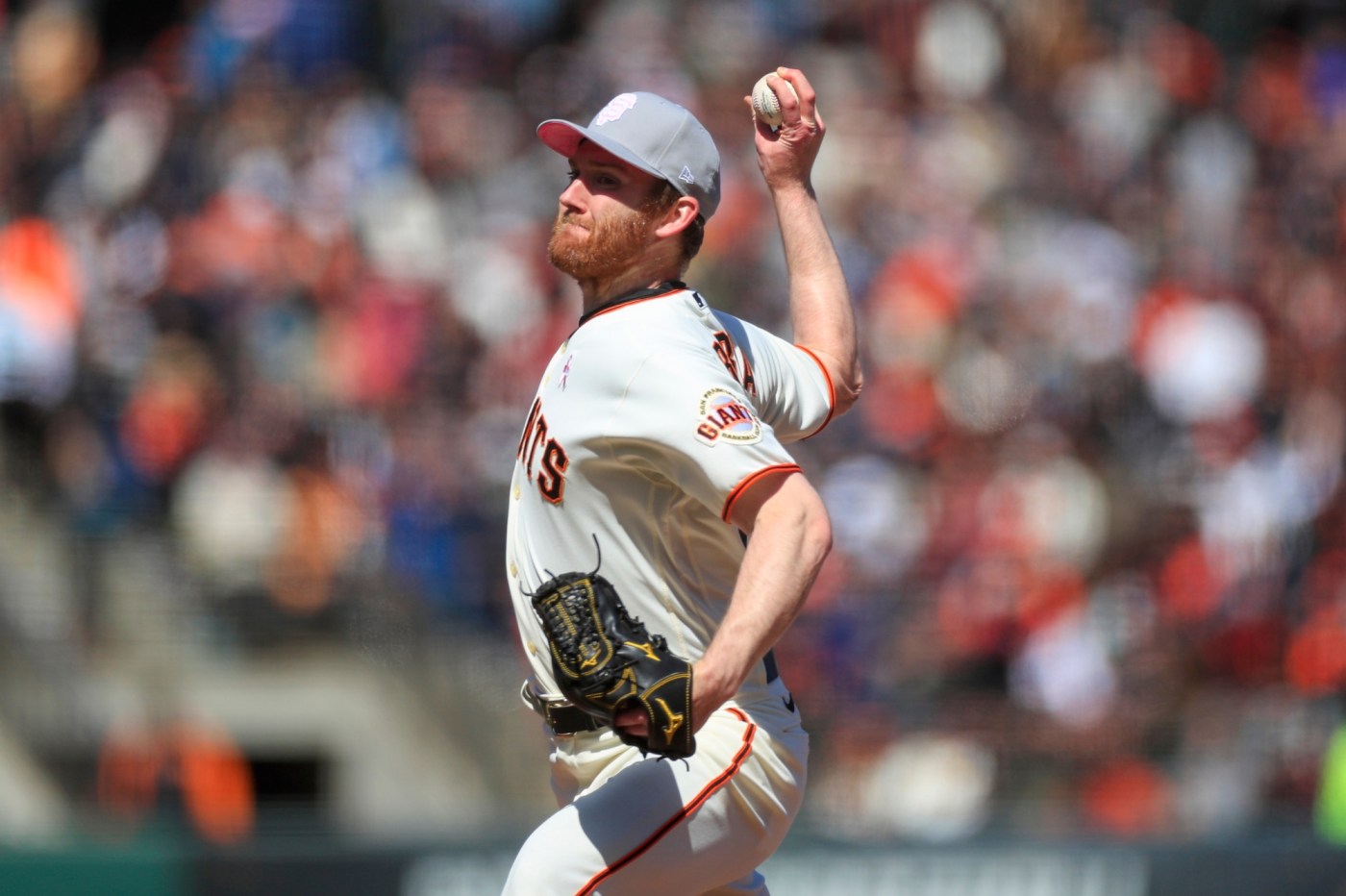 ST. LOUIS — John Brebbia wiped his brow and remarked on the humidity. The beads of sweat on his forehead said all that was necessary.

Brebbia trailed off, thinking back to the last time he was here, where his professional baseball career was revived the first time. It doesn’t get like this in San Francisco, the site of his second coming as a major-league pitcher.

Nearing the two-year anniversary of his Tommy John surgery that ended his tenure in St. Louis, Brebbia has become an integral piece of the Giants’ bullpen. Entering Friday night, he owned a 1.29 ERA and had held opponents scoreless in 11 of his 13 appearances, coming in increasingly high-leverage situations.

“He’s been very dependable,” manager Gabe Kapler said. “Toward the end of last season, we had Dom Leone and Zack Littell — both guys who cold be used in pretty big situations — sixth or seventh inning if we needed a right-handed option, these guys could slot in there. Brebbia was probably a step below those guys.

It takes some faith to sign a pitcher in the midst of recovering from Tommy John surgery, like the Giants did two winters ago when they added Brebbia to their bullpen. Arguably, it takes even more to sign a former 30th-round pick out of the independent leagues after the organization that drafted him cut ties after two seasons.

That is how Brebbia became a St. Louis Cardinal, and why he relishes these yearly trips back to St. Louis.

Brebbia laughed at the question.

“I don’t know,” he said. “The Tommy John pitcher sure looked like the worse option for a while.”