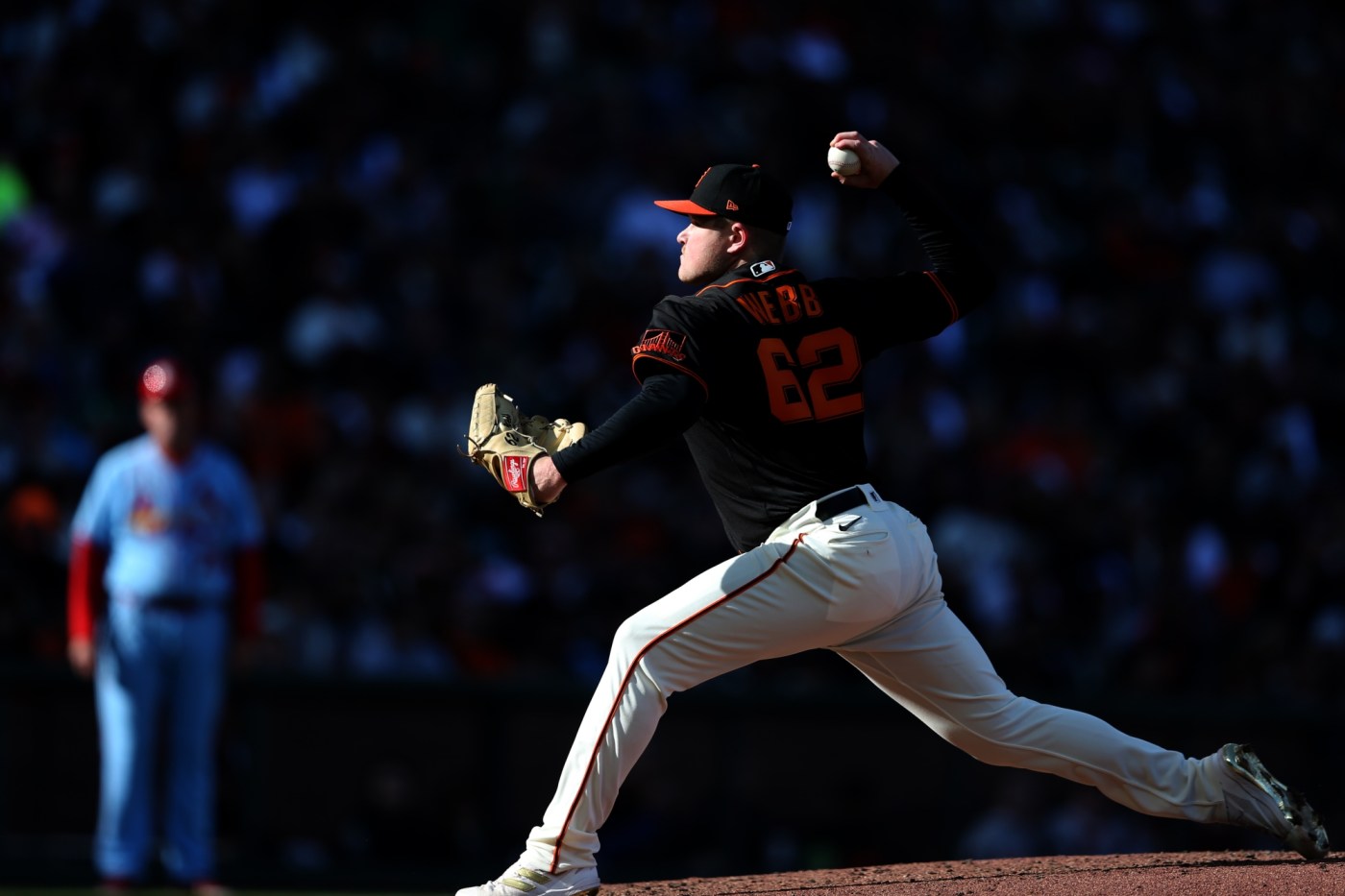 Logan Webb and the San Francisco Giants are on a fact-finding mission.

Webb, in a recent interview with the Bay Area News Group, was hesitant to divulge many details.

“We’re finding some good stuff,” said Webb, who gets the ball Friday to open the Giants’ series in St. Louis. “I kind of want to keep that in between us.”

His past four starts have looked nothing like his final 20 of last season. Or his first two this year. Or spring training, when he looked ready to build on his magnificent second half of last season.

“I think he’s responded well, particularly mentally,” manager Gabe Kapler said. “He hasn’t felt at his best physically for a portion of the season, but he understands it’s a great opportunity to just compete. Also, it’s a good opportunity for our coaching staff to help him feel physically strong.”

That is what Webb and pitching coach Andrew Bailey and several others inside the Giants have been tasked with discovering: what has changed? Is this a blip over the course of 162 games or a sign the league has wised up to Webb’s ways? And how can they fix it?

The workload: One thing on people’s minds when the lockout lifted and players reported for spring training was how the condensed camp would impact pitchers’ ability to stretch out their arms. By all accounts, those concerns have played out during the first month of this season, with more players landing on the injured list and, still, few pitchers completing six or more innings.

But Webb seemed as prepared as any to counter that challenge, drawing plaudits for …read more