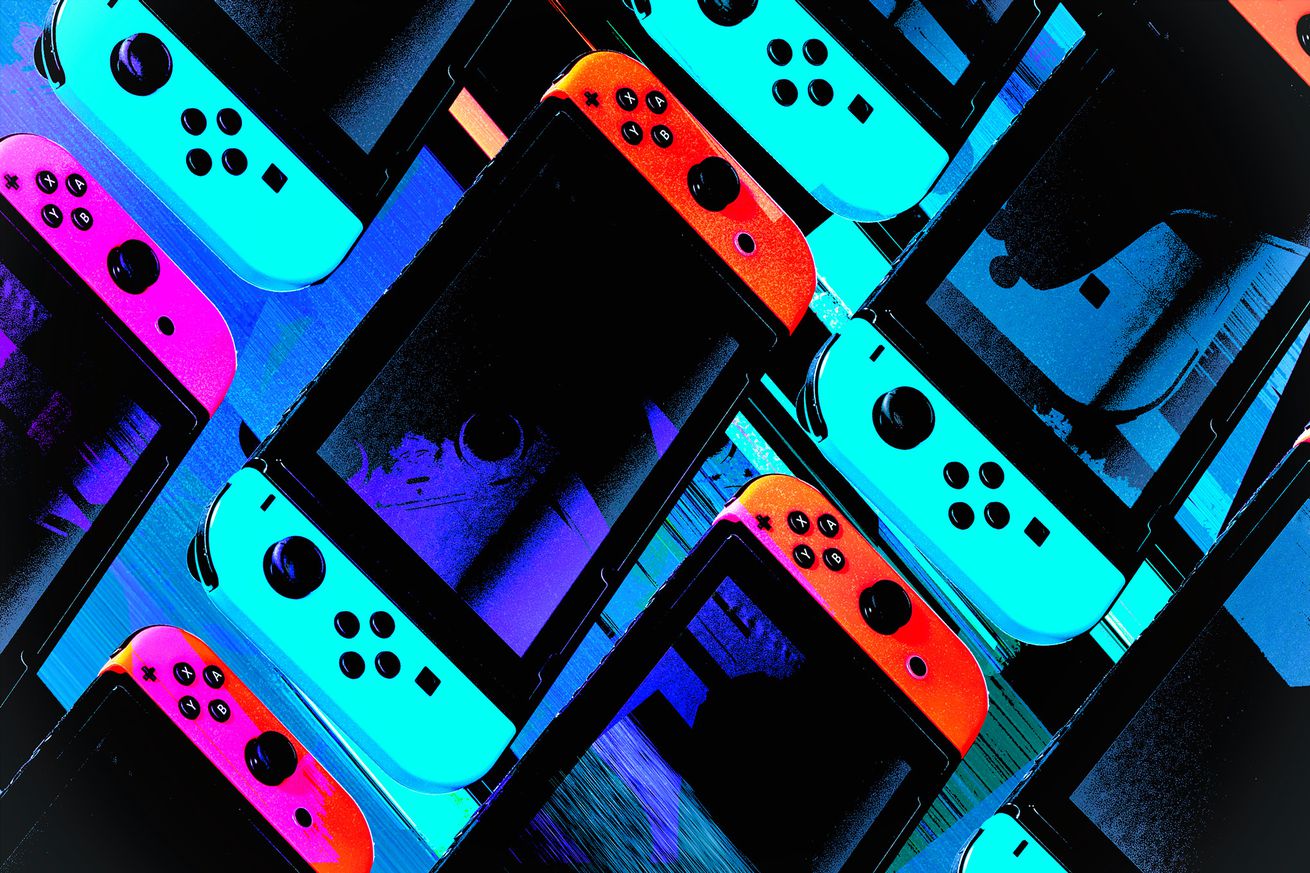 After Xbox Series X / S topped the US sales charts for game consoles in March based solely on how much money they brought in, things turned back to the usual during April, according to stats announced today by the NPD. The PS5 led April in dollar sales, aligning with what we saw as retailers seemed to have more of the consoles in stock last month than for most of 2022. It was followed by the Xbox platform and then Nintendo.

However the Switch did lead the month in unit sales, and the NPD says it has now passed Sony’s PlayStation 4 in terms of lifetime sales in the US, making it the fourth highest-selling console ever, behind the PS2, Xbox 360, and Wii.

The other notable hit continues to be Elden Ring, which sold enough games in April to…