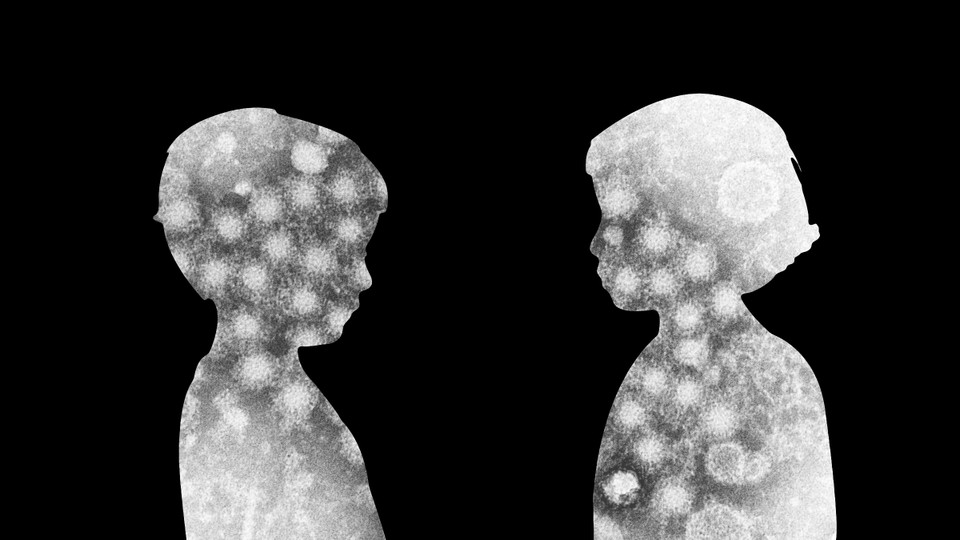 Last October, a young girl with severe and unusual liver failure was admitted to a hospital in Birmingham, Alabama. Her symptoms were typical: skin and eyes yellow with jaundice, markers of liver damage off the charts. But she tested negative for all the usual suspects behind liver disease. Her only positive test was, surprisingly, for adenovirus—a common virus best known for causing mild colds, pink eye, or stomach flu. In rare cases, it’s linked to hepatitis, or inflammation of the liver, in immunocompromised patients. But this girl had been healthy.

Then it happened again. A second kid came in, about the same age, with all the same symptoms, and again positive for adenovirus. “One patient is a fluke; two is a pattern,” says Markus Buchfellner, a pediatric infectious-diseases doctor at the University of Alabama at Birmingham (UAB). Two quickly became three and then four. Alarmed, the hospital’s doctors alerted local health authorities and the CDC, whose investigation ultimately found nine such cases of unusual hepatitis in kids in Alabama. Two needed liver transplants.

Buchfellner originally thought that whatever was happening was local to Alabama. But this spring, investigators in the U.K. began independently puzzling over their own mysterious uptick in hepatitis among kids. They have since identified more than 150 such cases in the U.K. This prompted the CDC to cast a wider net, bringing the number of suspected cases across the U.S. to 109. Fifteen of the kids have needed liver transplants, and five have died. Worldwide, probable cases now total 348 spread across 20 countries.

The early evidence continues to point to a link with adenovirus—an unexpected correlation that is too strong to dismiss and not strong enough to close the case. Seventy percent of the probable cases globally have tested positive for adenovirus,