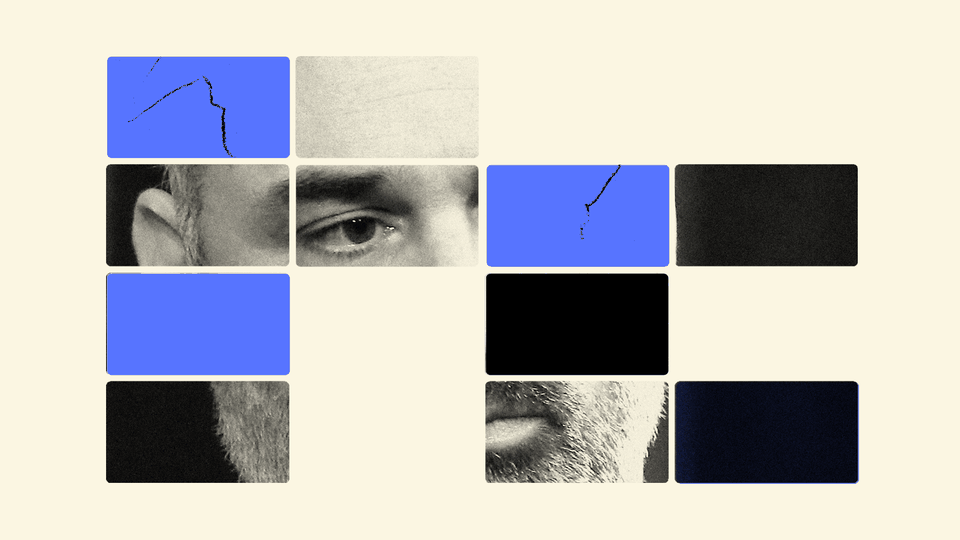 Alex Garland has never shied away from unusual endings. His 2018 sci-fi film, Annihilation, adapted a mind-bending best seller and put a poetic spin on its final showdown, in which Natalie Portman performs a balletic fight with an alien copy of herself. Then he made the TV show Devs, an inscrutable tech thriller whose conclusion unfolded over multiple parallel universes. So it’s quite telling that the writer-director seems nervous about the last act of his new horror film, Men, which will be released in theaters next week. “Sometimes I think, Oh God, I dug myself in some weird conceit hole,” Garland told me. But he added that, as a storyteller, he felt an obligation to push boundaries: “I get scared of not taking the chance that someone else is giving you, you know?”

Garland kept returning to that notion in our interview: that getting to make a movie is a “privilege” and an opportunity to be daring, even if the result ends up alienating some viewers. “I sometimes think there’s huge pressure in filmmaking, from all sorts of areas, to be very conservative. You want to appeal to as big an audience as possible, so you limit the kind of risks you take,” he said. “And that seems like a shame. So, in a way, if I see a big swing, I’m very minded just to immediately take it.” Which helps explain the complicated nature of his latest film for A24.

Given the tense trailers and Garland’s filmography, audiences may well walk into Men expecting a small horror piece. But the illusion of intimacy is deceptive. The film follows Harper (played by Jessie Buckley), a woman who’s retreated to an English countryside home after the death of her husband (played …read more