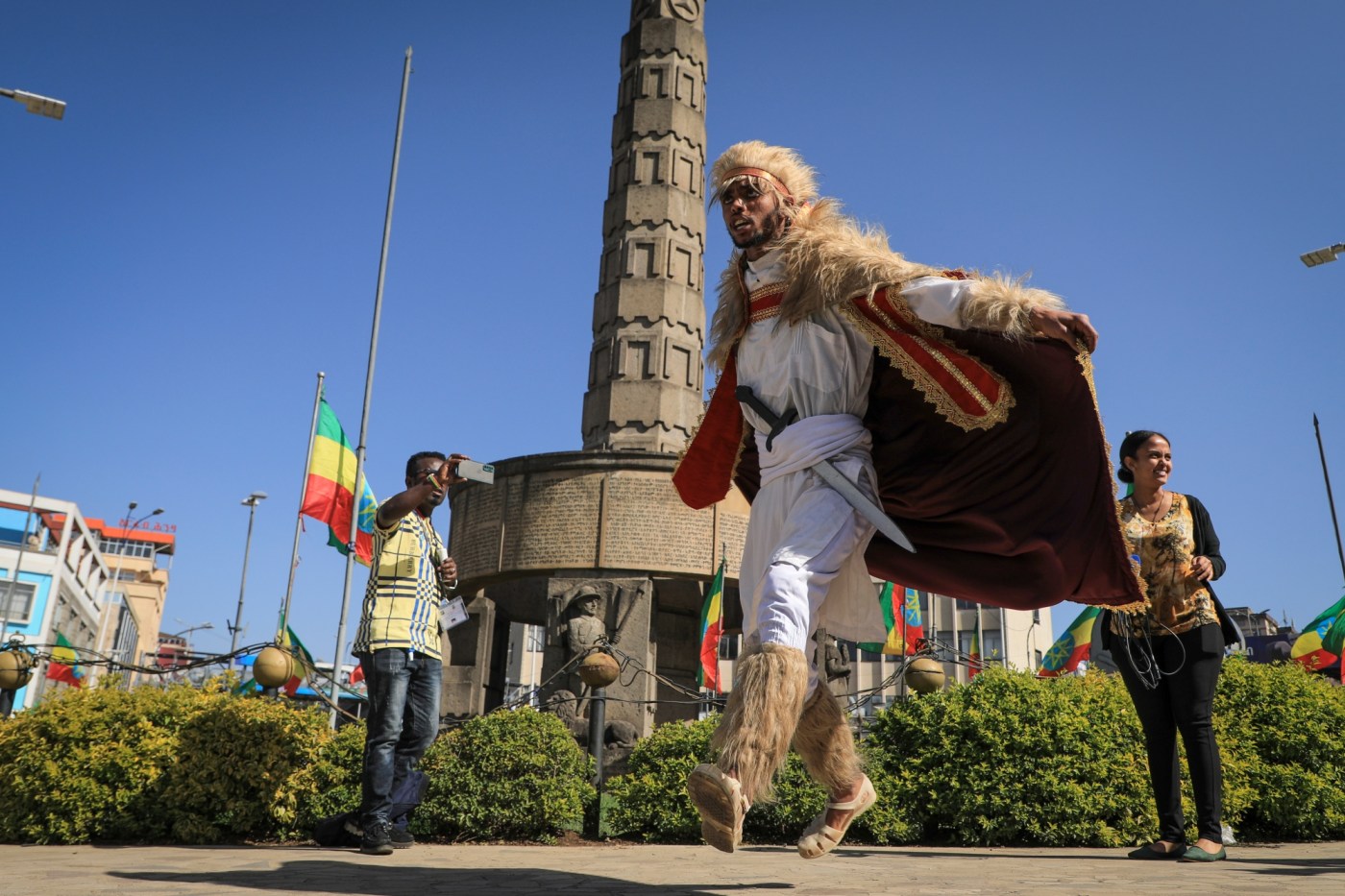 Almost 7,000 civilians in Ethiopia’s Amhara region were killed between June and December last year by fighters from the northern Tigray region, according to a report commissioned by the regional government.

The study, carried out by researchers from local universities and the regional statistics office and released on Saturday, found that 6,986 people were killed in the Horn of African nation’s province that borders Tigray, with almost 3,000 civilians being shot.

It also documents that several mass graves were found at sites throughout the Amhara region. Tigray’s government rejected the findings.

Fighting first erupted in Ethiopia in November 2020 when forces loyal to the state’s ruling Tigray People’s Liberation Front attacked a federal army base, prompting Prime Minister Abiy Ahmed to order an invasion of Tigray. The war spilled over into neighboring areas, including Amhara.

While hostilities have eased following a truce agreed to on March 25, conflict has flared elsewhere in Africa’s second-most populous nation. Federal troops and regional forces from the Oromia region have staged an offensive against the Oromo Liberation Army — a rebel group that the government has designated as a terrorist organization.

The Amhara government didn’t provide evidence of the claims in the report, saying the information was based on field observations and interviews with witnesses and victims’ families. Denekew Bitew, a researcher from Bahir Dar University, told reporters in Amhara’s capital that the regional authorities had compiled videos, audio files and photographs to back up the alleged crimes.

The report also said 271 people were found to have died from starvation in Amhara because of the war, while 7,506 people were allegedly kidnapped and haven’t been seen again.

Getachew Reda, a senior member of the Tigray government, denied that his region’s forces had targeted civilians.

“Responding to Amhara officials’ fictional numbers is tiresome,” he wrote in …read more