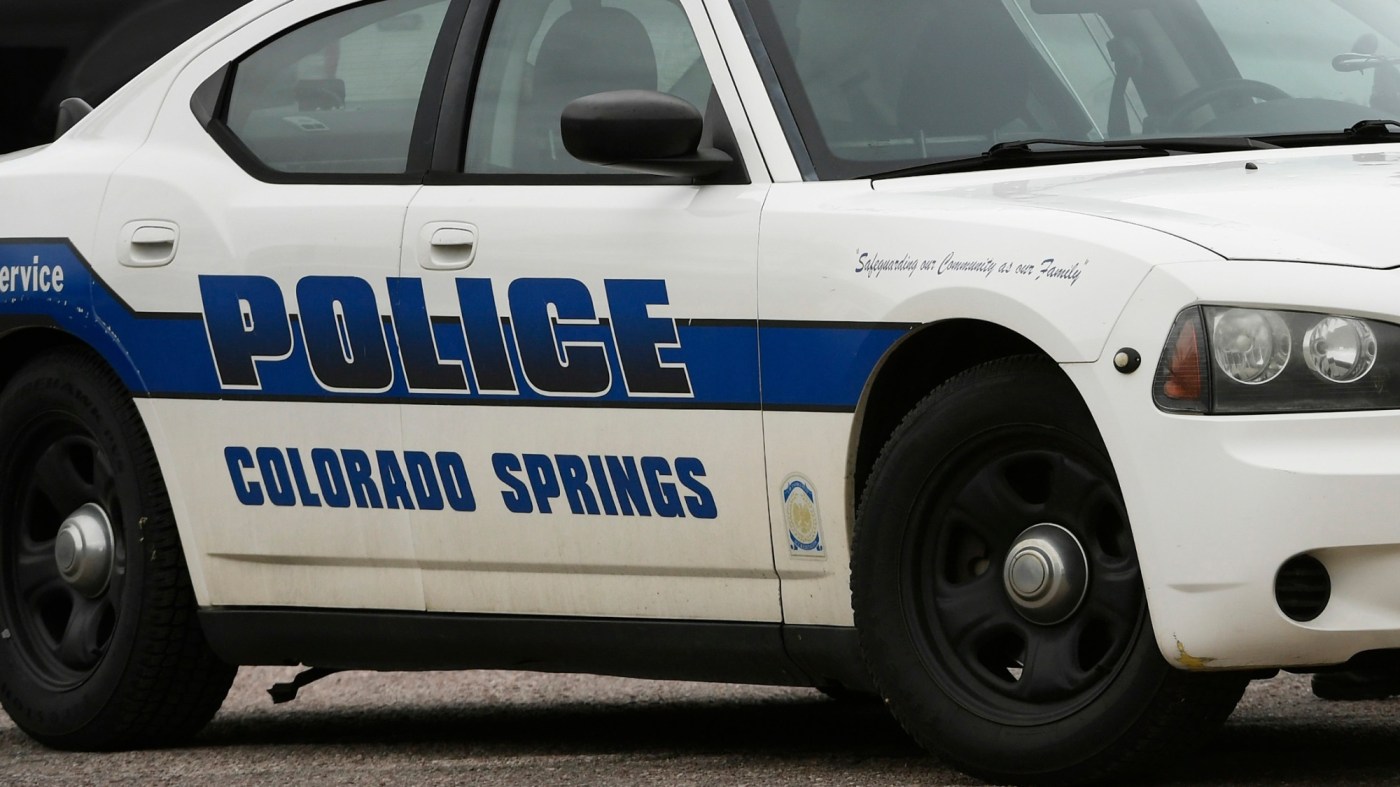 A homicide suspect allegedly assaulted an officer in Colorado Springs on Friday night before stealing the officer’s patrol car and leading police on a chase which ended with a crash and his arrest. The assaulted officer fired at least one shot at the suspect.

The incident unfolded at about 9:50 p.m. when officers responded to the 200 block of East Arvada Street on a report of a man brandishing a knife, police said.

A victim told police that a man asked him for a ride and when the victim refused, the man pulled a knife on him. The victim was able to break away and called 911.

As officers were en route to the 911 call scene, the suspect entered an apartment “where a homicide occurred,” police said. The suspect left the apartment and encountered the first officer to arrive, assaulting the officer. The officer fired at the suspect who got into the officer’s marked patrol vehicle and sped off south on Arvada and onto southbound Interstate 25.

Multiple officers chased the suspect and the stolen police vehicle, which got into multiple crashes before breaking down on I-25 near South Academy Boulevard where the suspect was taken into custody.