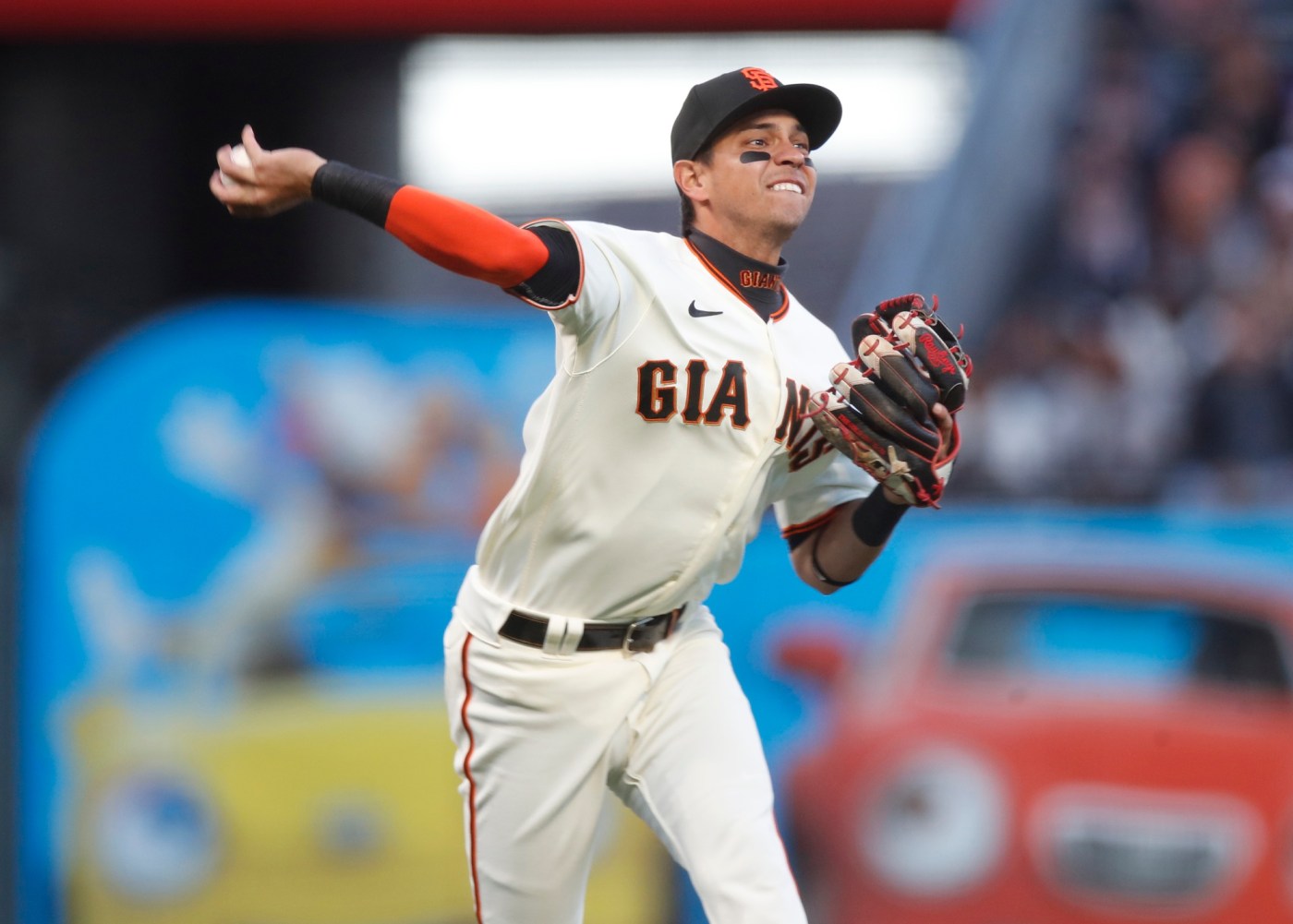 The Giants were finally going to get fully healthy, which meant a tough move was going to have to be made.

That tough move came early Saturday morning, with the Giants trading utility player Mauricio Dubón to the Houston Astros in exchange for Michael Papierski, a catcher and first baseman. The Giants also recalled the recently-acquired infielder Donovan Walton to take Dubón’s place on the active roster and will start Walton at second base on Saturday in St. Louis.

Dubón was in a battle for a roster spot with Thairo Estrada — both of whom are out of minor league options — all throughout the spring. But injuries to Evan Longoria, Tommy La Stella and Lamonte Wade Jr. opened up opportunites for Dubón to make the Opening Day roster.

In 49 plate appearances, Dubón batted .239 with two home runs and eight RBI. He’s had his moments in the first month of the season, like going 3-for-4 with a homer and three RBI on Monday against the Rockies.

But Dubón’s OPS is down 20 points from 2021 and he’s had a few miscues on the bases, as well. And with Longoria and Wade both returning — and La Stella not far behind them — the Giants had to finally make a decision for their roster crunch.

Why SF Giants made another trade with Mariners, and why this one might be different