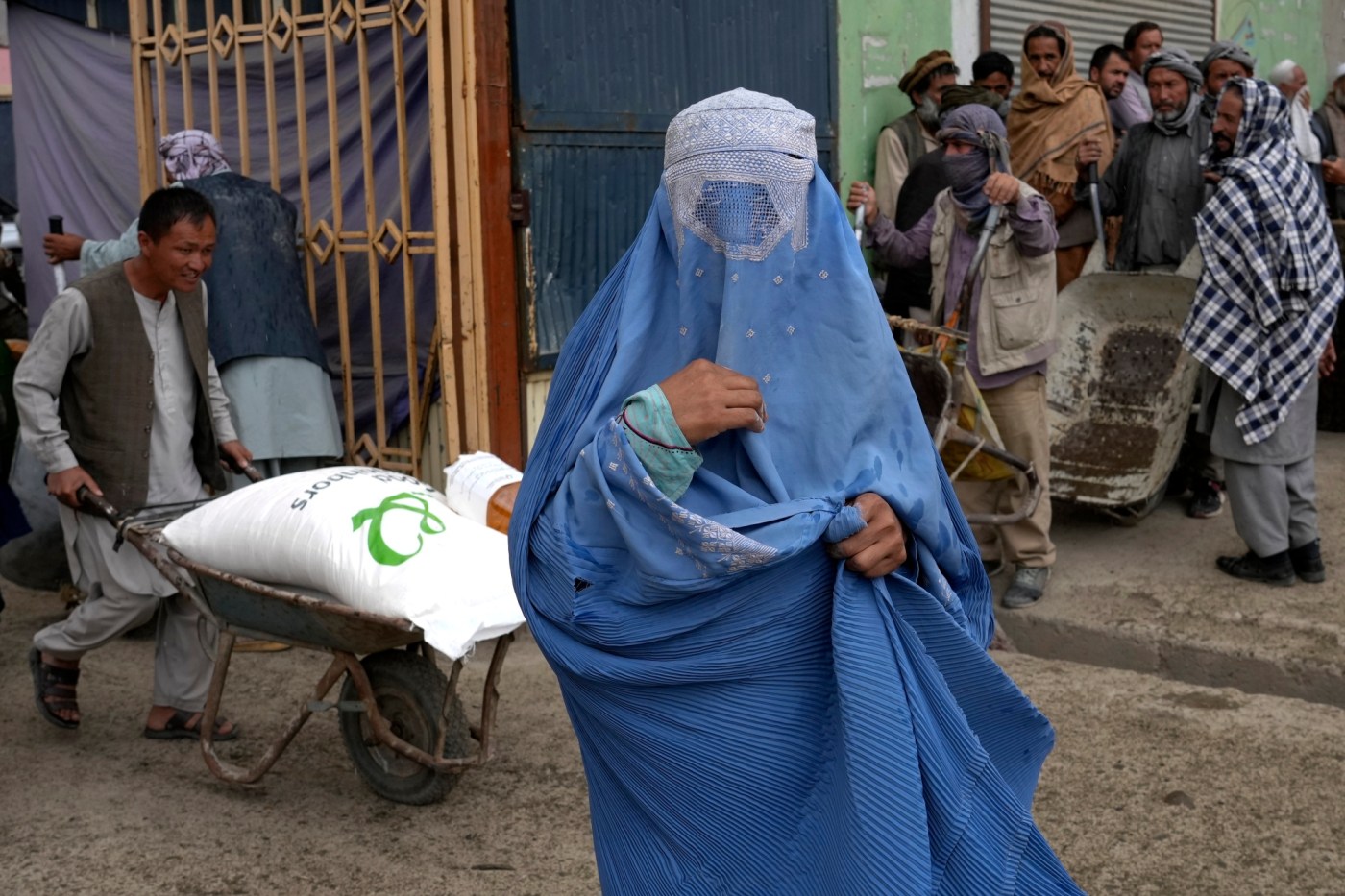 TANGI VALLEY, Afghanistan — The father of six knew that where he was digging could kill him. But selling a few pounds of scrap metal peeled from a nearby abandoned military outpost could offset the rising prices of food and fuel as Afghanistan’s economy collapsed around him.

So Sayed Rahman and his 9-year-old son, Javidullah, set out to disassemble a few decaying fortifications scattered among the remains of the country’s last three wars.

“We found a mortar shell,” Javidullah recalled. The munition exploded, killing his father and wounding the boy.

“Now I don’t come here anymore to collect scrap,” he said on a recent visit to the blast site in the Tangi Valley in central Afghanistan.

In this once strategically important thoroughfare that connects Wardak and Logar provinces, the Soviet war of the 1980s is buried beneath the civil war of the 1990s, which lies beneath the 20-year American War that ended in August. The valley is a scrapper’s fever dream, a place where 15 pounds of discarded metal can be quickly harvested and sold for around a dollar.

But in the nine months since the Taliban took over Afghanistan, more than 180 people have been killed by unexploded munitions, many of whom were trying to collect and sell scrap, according to United Nations and Taliban officials. The actual number is most likely much higher, the officials say, because casualty reporting was disrupted after the collapse of the Western-backed government.

The scrap-metal economy and casualties from buried munitions are inextricably linked, long a part of Afghanistan’s history as one of the poorest and most heavily mined countries in the world. But now there is an added urgency as the lack of foreign aid has disrupted demining efforts and neutered the government agency responsible for coordinating them.