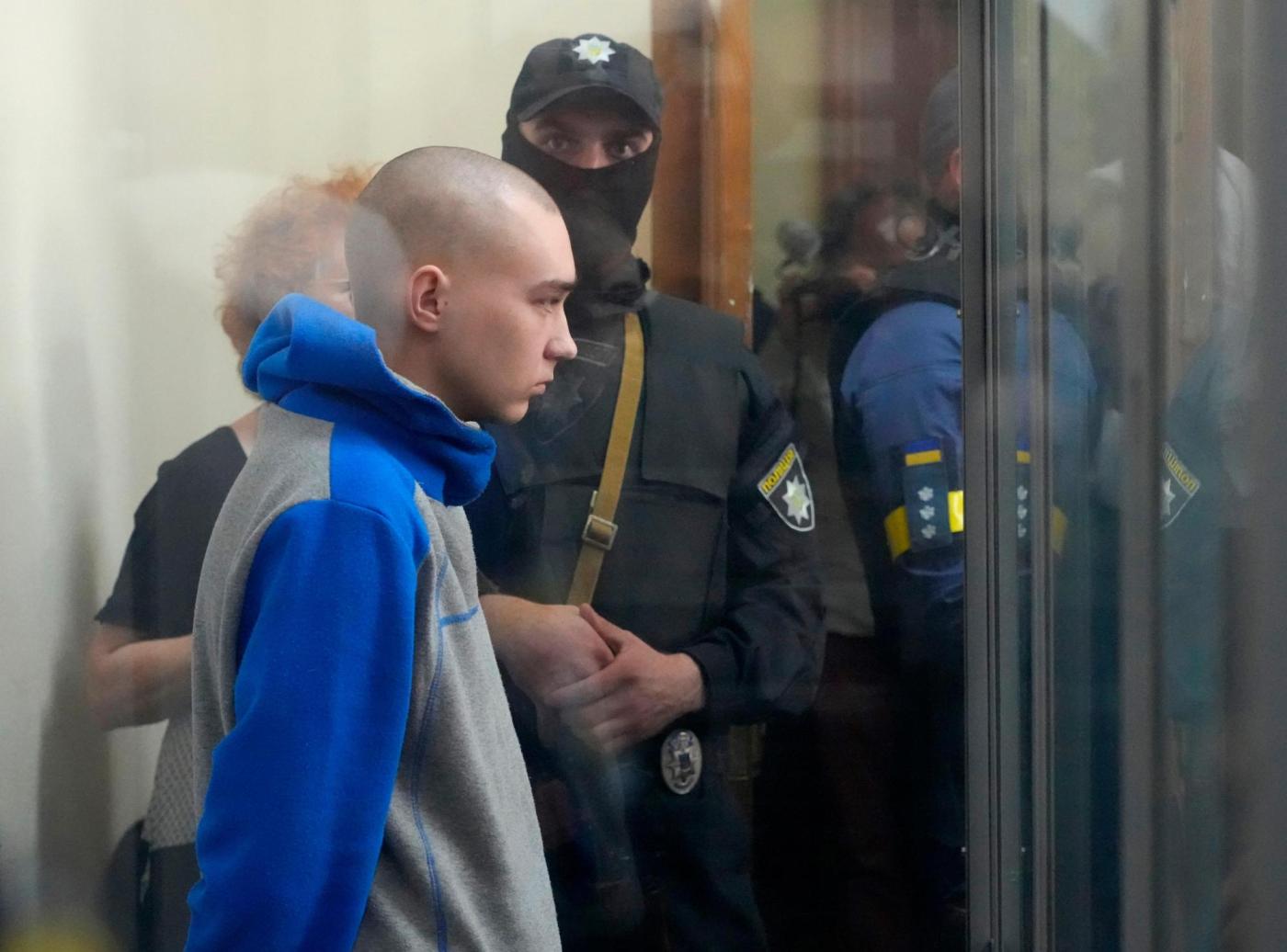 By OLEKSANDR STASHEVSKYI and DAVID KEYTON

KYIV, Ukraine (AP) — Russian troops are withdrawing from around Ukraine’s second-largest city after bombarding it for weeks, the Ukrainian military said Saturday, as Kyiv and Moscow’s forces engaged in a grinding battle for the country’s eastern industrial heartland.

Ukraine’s general staff said the Russians were pulling back from the northeastern city of Kharkiv and focusing on guarding supply routes, while launching mortar, artillery and airstrikes in the eastern Donetsk province in order to “deplete Ukrainian forces and destroy fortifications.”

President Volodymyr Zelenskyy said Ukrainians were doing their “maximum” to drive out the invaders and that the outcome of the war would depend on support from Europe and other allies.

“No one today can predict how long this war will last,” Zelenskyy said in his nightly video address late Friday.

In a show of support, a U.S. Senate delegation led by Republican leader Mitch McConnell met with the Ukrainian president Saturday in Kyiv. A video posted on Zelenskyy’s Telegram account showed McConnell, who represents the state of Kentucky, and fellow Republican senators Susan Collins of Maine, John Barrasso of Wyoming and John Cornyn of Texas greeting him.

Their trip came after Kentucky’s other senator, Rand Paul, blocked until next week the Senate’s approval of an additional $40 billion to help Ukraine and its allies withstand Russia’s three-month old invasion.

After Russian forces failed to capture Kyiv following the Feb. 24 invasion, President Vladimir Putin shifted his focus eastward to the Donbas, an industrial region where Ukrainian troops have battled Moscow-backed separatists since 2014.

Russia’s offensive aims to encircle Ukraine’s most experienced and best-equipped troops, who are based in the east, and to seize parts of the Donbas that remain in Ukraine’s control.