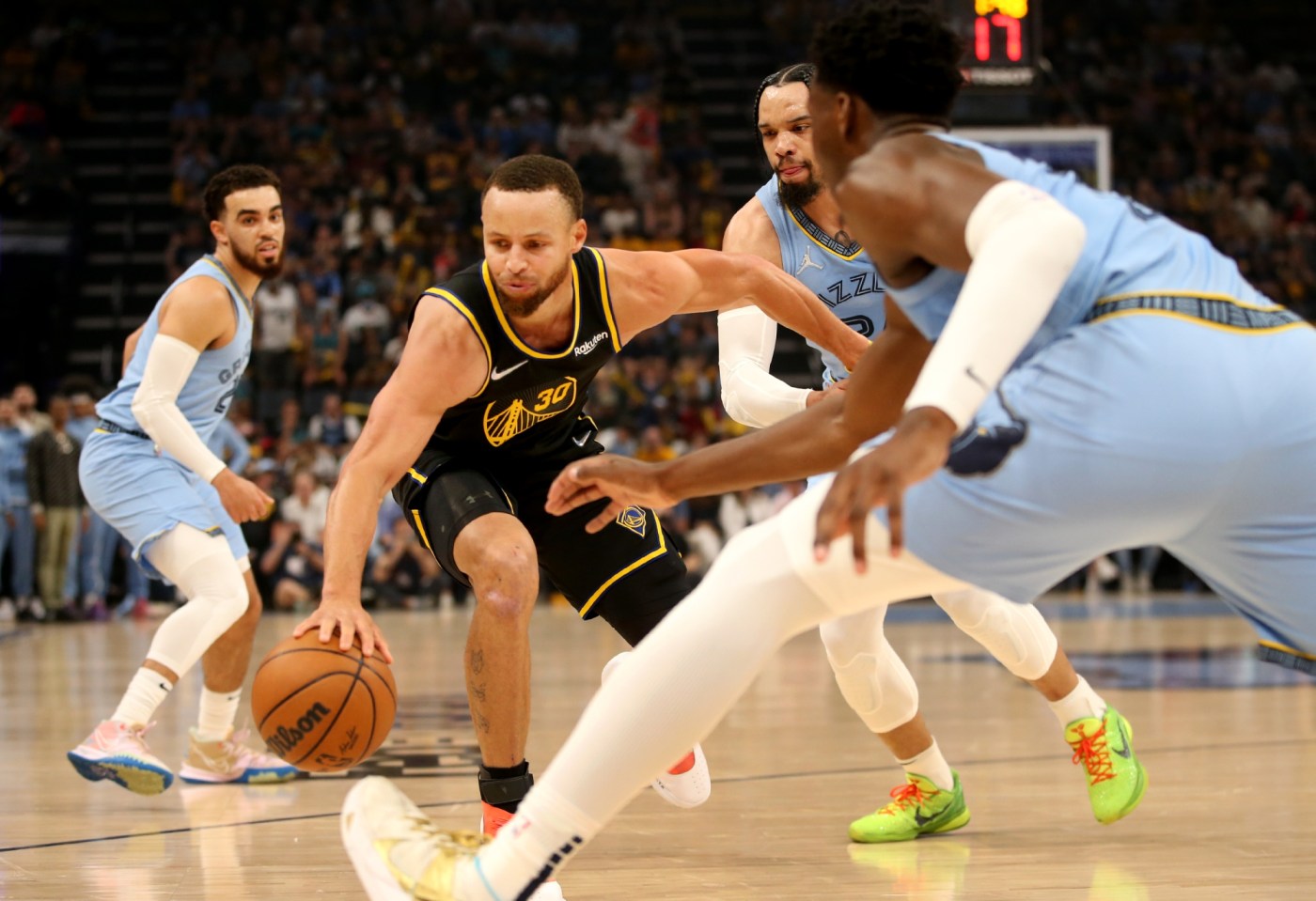 To view the live updates on your mobile device click here.

The Warriors will get their second shot at winning the Western Conference semifinals and knocking the Grizzlies out on Friday night at San Francisco’s Chase Center.

For the second straight round, the Warriors could have ended the series on their opponent’s home floor. But in Memphis, Golden State put forth an effort that they rightly called embarrassing and were lambasted, 134-95.

The Grizzlies had a 55-point lead at one point during the third quarter and seemed like they were going to set the record for largest margin of victory in NBA playoff history. But only a spirited effort from the Warriors reserves made the score look more presentable — and yes, that is saying a 39-point loss is presentable at all.

Warriors’ Otto Porter Jr. out for Game 6 against Grizzlies

Warriors feel Steve Kerr’s absence on the sideline vs. Grizzlies

Warriors to ‘wait and see’ if Otto Porter Jr. will play Game 6

Warriors: Porter questionable for Game 6 vs. Grizzlies; Kerr still out

The Warriors have problems; here are the solutions