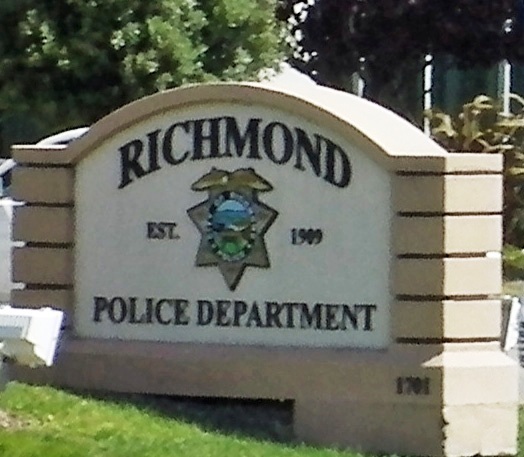 RICHMOND — The suspect in an April homicide has been arrested in Arkansas and is being extradited back to the Bay Area, court records show.

Kendrick Woods was charged with murdering Melvin Stewart, 60, of Richmond. Detectives are traveling to Arkansas to pick him up and take him back to Contra Costa County where the charges were filed.

Stewart was shot and killed around 7:30 p.m. on April 6, on the 500 block of South 12th Street. He was struck multiple times inside a vehicle and died before police got there, authorities said.

Police say Woods has refused to speak with investigators, and the motive for the killing is unclear.