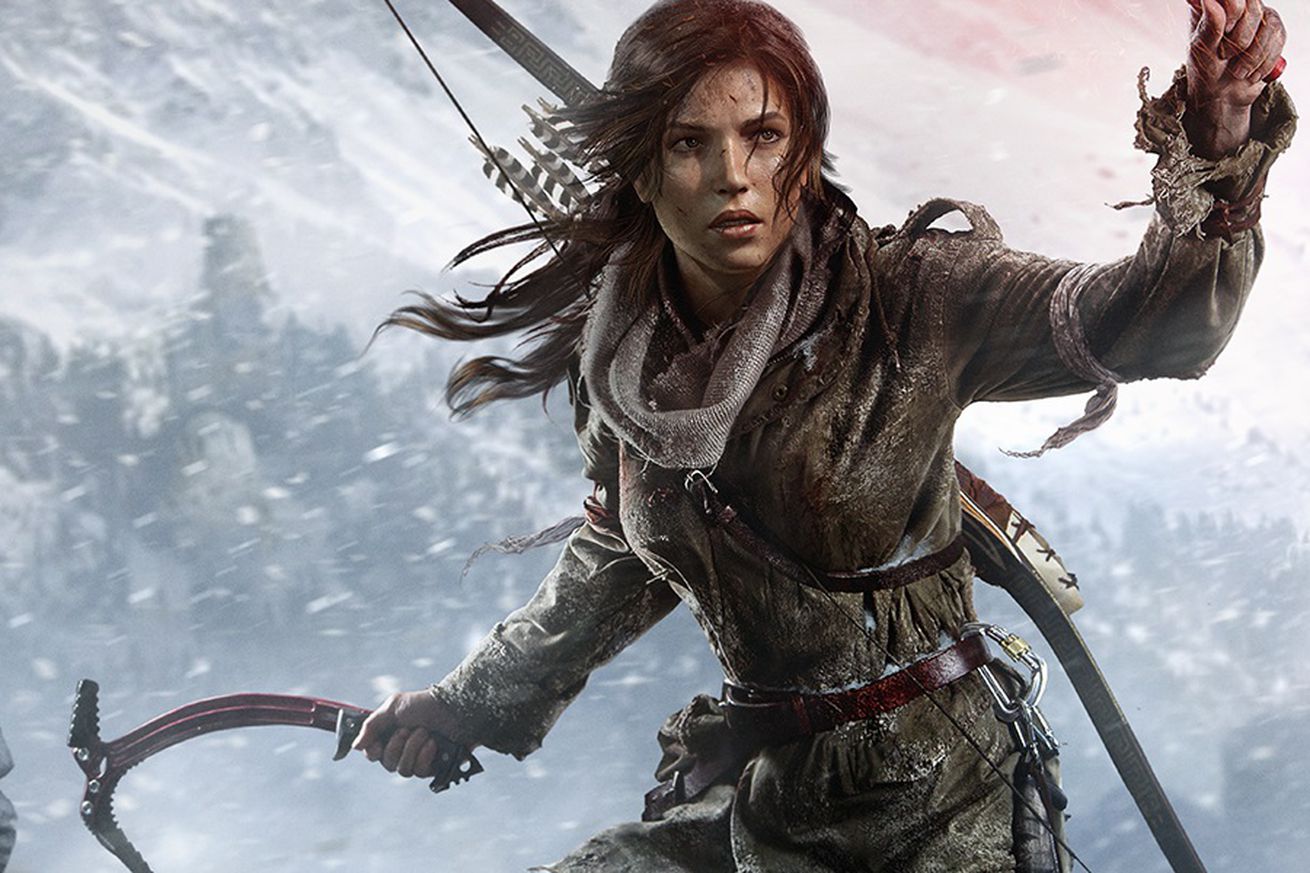 Ever heard of the Streisand effect? It’s when someone tries to suppress information, only to wind up spreading it even further than it might have otherwise traveled.

For example: Last week, I might have been skeptical if you told me a podcaster got their hands on a casting script for the next Tomb Raider game — one which reveals that a older, lonely Lara Croft may dodge lasers in a “gravity tomb” and engage in a romance with another female character.