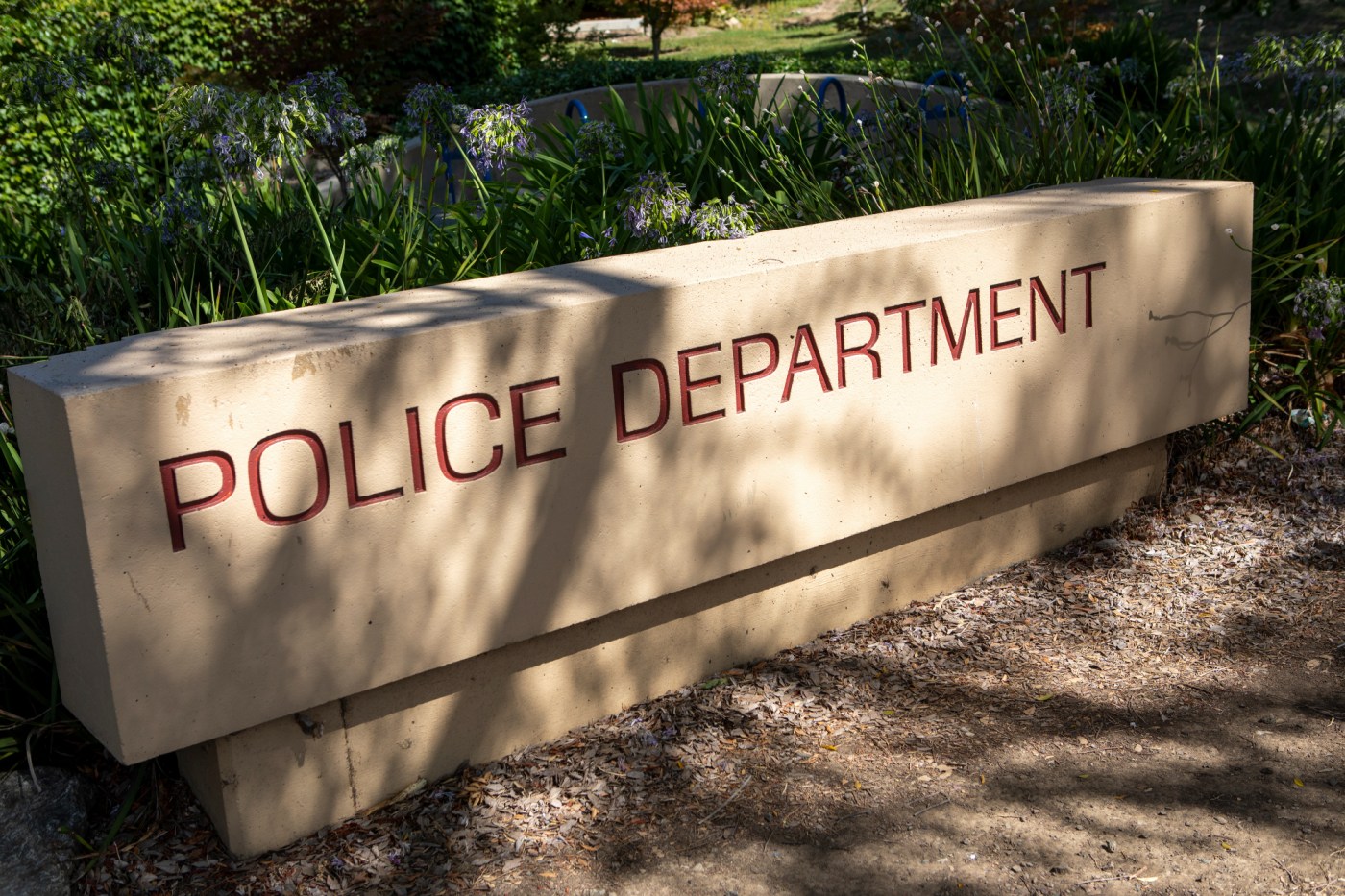 UNION CITY — A 44-year-old man was shot in the leg Wednesday afternoon and three suspects were later arrested in Oakland, police said.

The man’s wound was considered non-life threatening and he was taken to a hospital.

The shooting happened about 12:36 p.m. Wednesday in the area of 8th and H streets.

Police said in a news release that three suspects were later taken into custody in Oakland. Authorities did not say where in Oakland the arrests happened.

Police did not on Wednesday provide a motive for the shooting or said if the victim knew the suspects.

Anyone with information about the shooting is encouraged to contact Detective Nicolas Perry at NicolasP@unioncity.org or 510- 675-5266. Those wishing to remain anonymous can leave information on the UCPD tip line at (510) 675-5207 or at tips@unioncity.org.