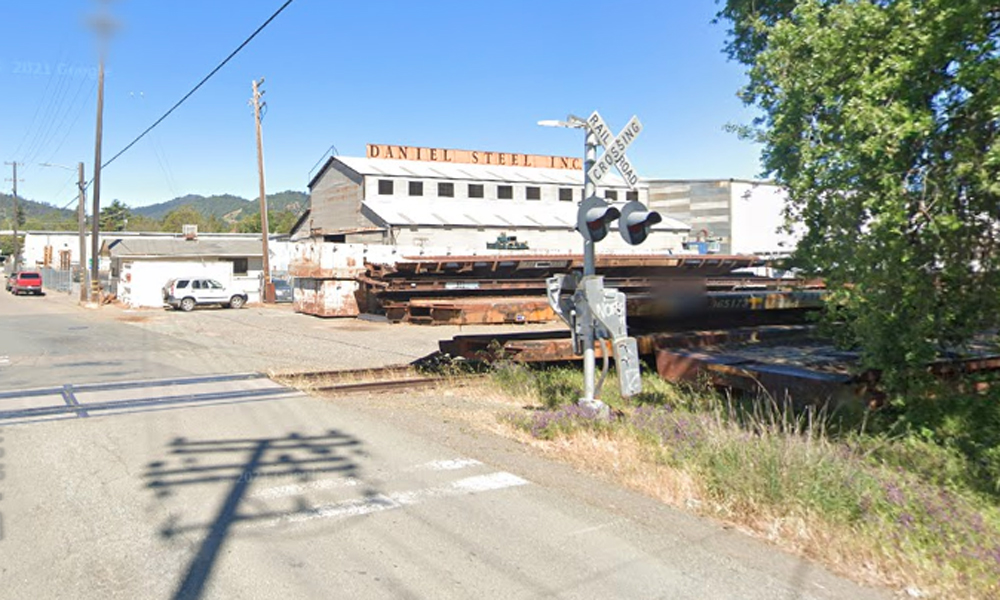 A 2-year-old boy was discovered by himself Wednesday near the railroad tracks in Ukiah, and nearby the child’s younger brother was found dead, the Mendocino County Sheriff’s Office said.

The two had been reported missing earlier that afternoon by a parent. The man who had reportedly been left in charge of them could not be found.

The first indication that the children were in trouble was a call to the sheriff’s office at 4:50 a.m. Wednesday by a passer-by who was concerned about a man walking with two small children on Ukiah’s main commercial strip. Deputies who went to the area couldn’t find the three.

Several hours later, at 1:20 p.m. Wednesday, the call came from the parent that their sons, ages 2 and 1, were missing after being left in the care of a man at a Ukiah motel.

As deputies were searching for the three, a call came in around 4 p.m. from a person who had found a child alone and “in distress” by the railroad tracks about three-quarters of a mile from the area of the pre-dawn sighting. The boy was apparently suffering from heat-related symptoms and was taken to a hospital.

The sheriff’s office put out the photos and description of the man from the motel as a person of interest in the case.

On Thursday afternoon, a Hopland tribal member called the sheriff to report that the man was on the tribal rancheria, about 20 miles from Ukiah. He was detained and booked into Mendocino County Jail on suspicion of murder.

The suspect, a 32-year-old Ukiah man, is not the boys’ father, a sheriff’s spokesman said.

The boy’s cause of death had not been determined; an autopsy was scheduled for Friday.