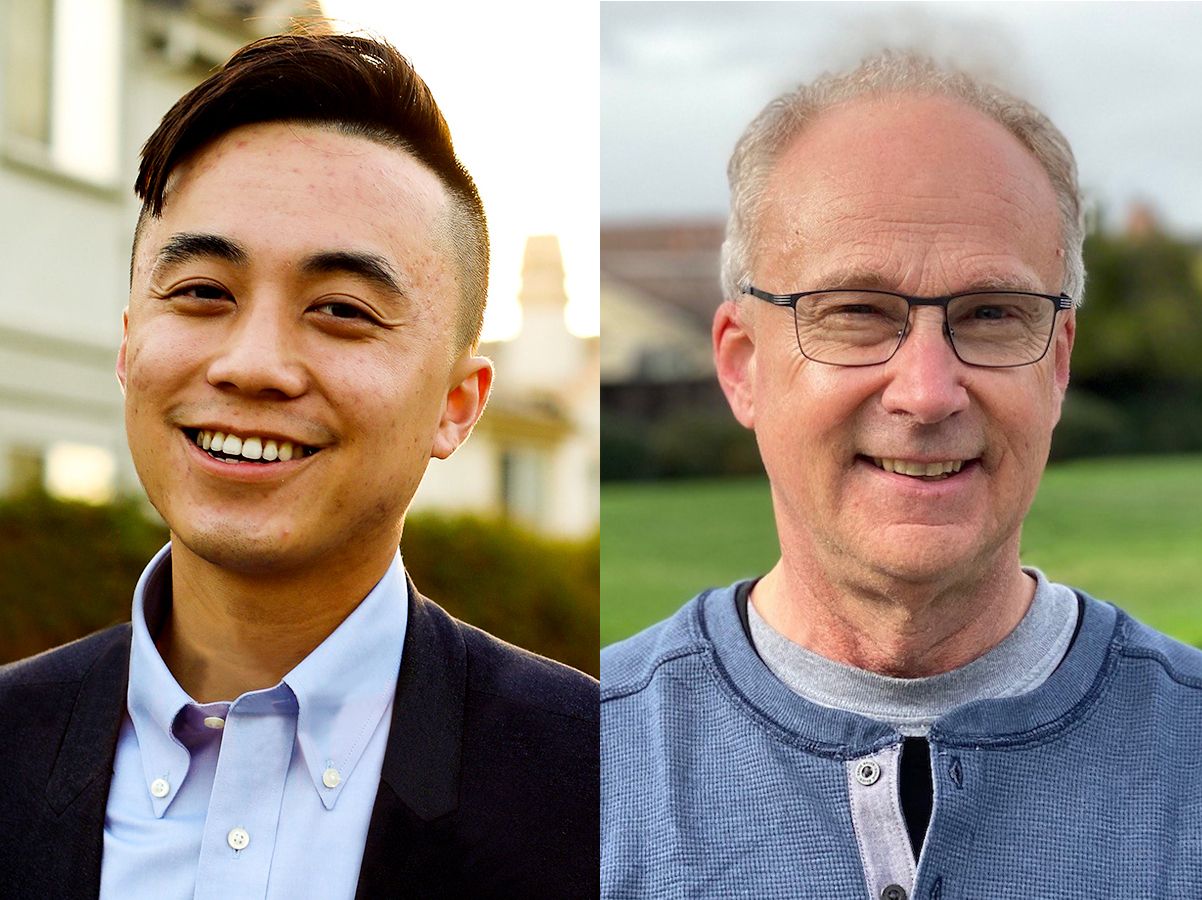 When Alex Lee was elected to the state Assembly at age 25 in 2020, we worried about his lack of experience. But we hoped that as the youngest member of the Legislature he would bring a youthful perspective to Sacramento and might quickly grow into what is a challenging job.

Unfortunately, our concerns have been borne out. Lee is well-versed on only a narrow band of issues, and his prior inexperience leaves him unaware or dismissive of problems local governments face. What he did accomplish during his first two-year term was to become yet another uncritical and reliable vote for labor, which the Legislature already has in abundance.

Lee’s performance left him vulnerable to being unseated by a strong, respected challenger. But the June primary candidate field was weak, leaving District 24 voters with a choice in the Nov. 8 general election between Lee and perennial Republican candidate Bob Brunton, whose values are not in sync with district voters.

Consequently, as in the general election two years ago, we again recommend Lee but with even more reluctance than before. We hope that he will mature into a more effective representative of his re-drawn district, which now includes Milpitas, Fremont, Newark and part of San Jose. And we hope he will come to recognize that his quick political rise has left him with large knowledge gaps.

A glaring example of Lee’s failure to grasp the basics of good government was his introduction of AB 1944. The bill would have substantially weakened the Brown Act, the state’s open-meeting law for local government, by providing legal justification for elected officials to hide at home away from constituents and journalists.

Fortunately, it failed to make it out of a Senate committee. California needs …read more