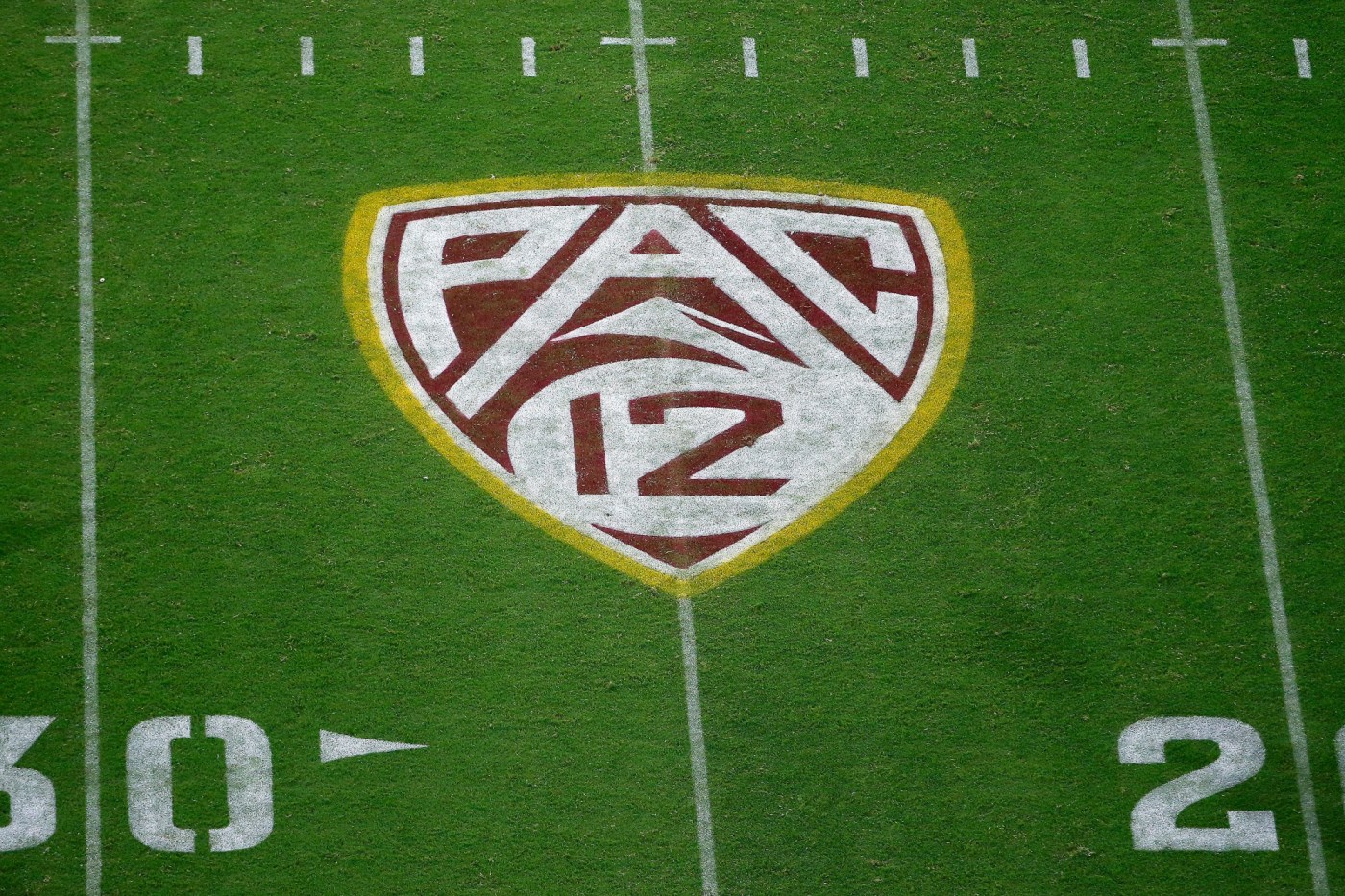 The Hotline mailbag is published each Friday. Please send questions to pac12hotline@bayareanewsgroup.com or hit me on Twitter: @WilnerHotline.

Please note: Some questions have been edited for clarity and brevity.

Why should the so-called Four Corners schools stay in the conference when Oregon, Washington and Stanford will continue soliciting the Big Ten, even if there is a short term grant-of-rights signed? — @CjAzWildlifeLaw

We know why Oregon State and Washington State will accept any proposal. But why should Utah, Colorado and the Arizona schools be held at ransom by Oregon, Washington and Stanford when they will leave at the first opportunity? — @DamonDawg

This is the added complication — the very reason the Hotline views Pac-12 survival as merely a four-point favorite over Pac-12 extinction.

(That’s on a neutral field, by the way.)

Were the calculation entirely about annual revenue, survival would be a substantial favorite. We believe Arizona, ASU, Colorado and Utah would prefer to remain in the Pac-12, and there’s no indication that either league has a significant advantage in future revenue.

But the long-haul stability issue certainly must be considered.

The Hotline does not believe the Big Ten will expand again this decade. In our estimation, Notre Dame will sign a new deal with NBC and remain Independent, limiting the Big Ten’s options.

But admittedly, that’s a precarious assumption for the Four Corners schools.

At this point, the challenge for commissioner George Kliavkoff is crafting a contract that provides flexibility for Washington, Oregon and Stanford and security for the others.

That could be a six-or eight-year deal with an opt-out clause in case the Big Ten comes calling.

Why would the Four Corners agree?