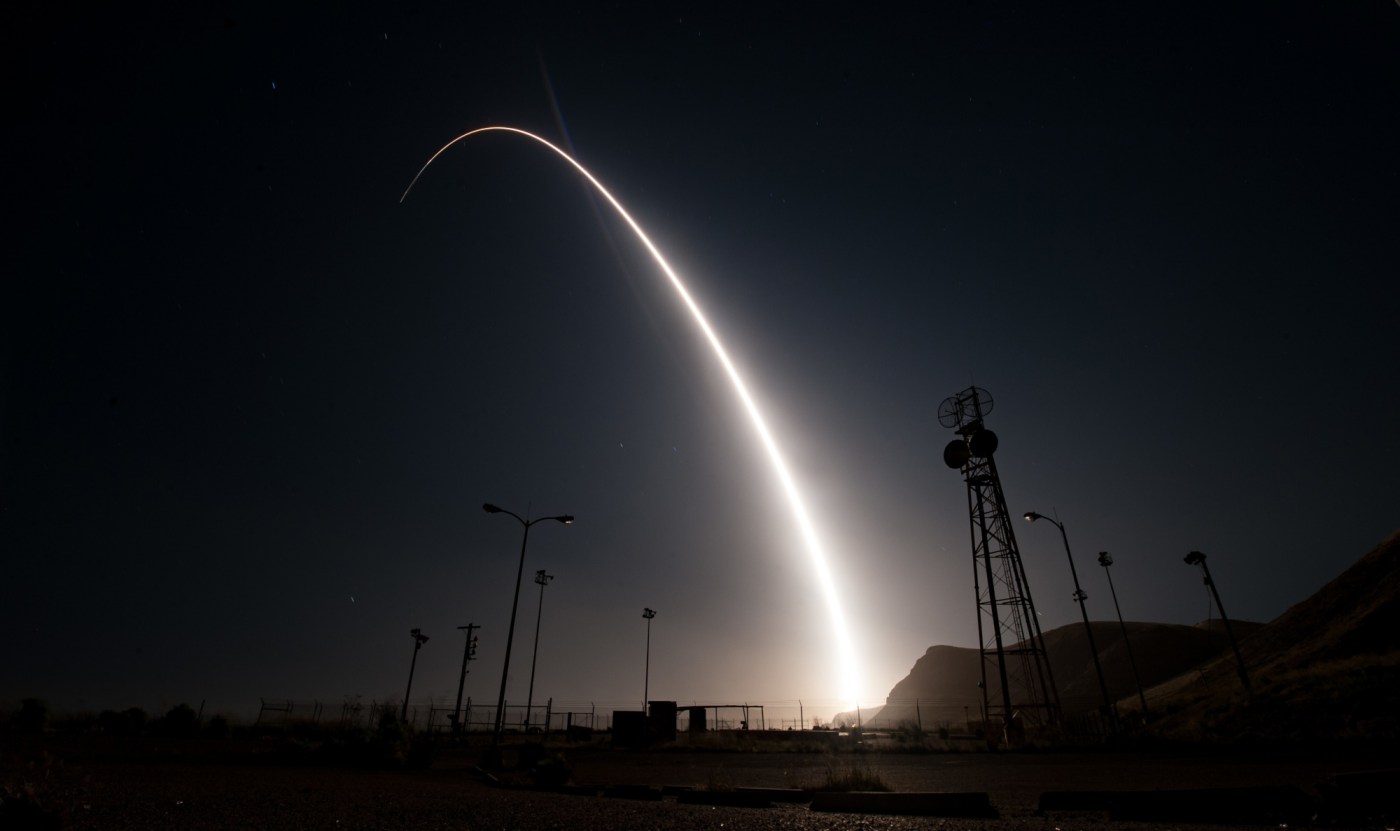 A test launch of a Minuteman III missile from Vandenberg Space Force Base was called off because of heightened tensions in U.S.-China relations.

The launch of the unarmed weapon was originally planned for late Wednesday or early Thursday from the Santa Barbara County base, and then bumped to 24 hours later — 9:01 p.m. Thursday to 6:37 a.m. Friday. No reason for the rescheduling was announced.

Then, on Thursday, White House officials announced the test would be postponed again, to a date yet to be announced.

“We do not believe it is in our interest, Taiwan’s interest, the region’s interest to allow tensions to escalate further,” National Security Council official John Kirby said.

Relations with China have been exceptionally strained recently because of U.S. House Speaker Nancy Pelosi’s visit to Taiwan.

Vandenberg has yet to launch a Minuteman this year. A test scheduled for early March was scrapped because of Russia’s invasion of Ukraine.

Most years, the base conducts three to four tests of Minuteman III missiles, sending them toward targets in the Pacific Ocean.Related Articles